What to Eat in Vietnam: Famous Vietnamese Foods

The best food is always found on the street. Don’t be afraid to experiment and try new things. 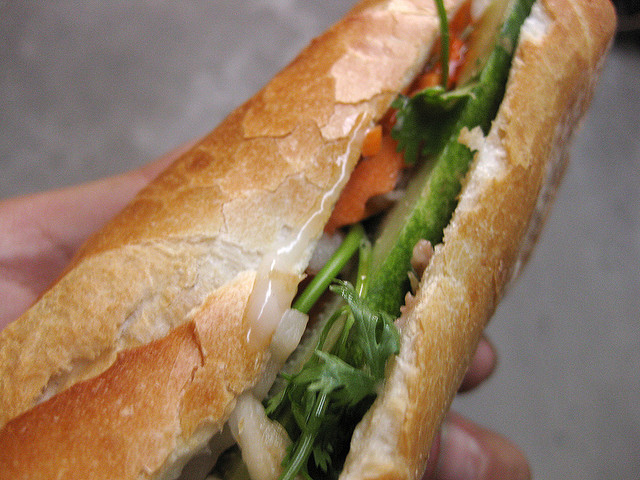 It’s a French roll (baguette) stuffed with a variety of things, including ham, liver pate, cheese, sardines and pickled carrots. 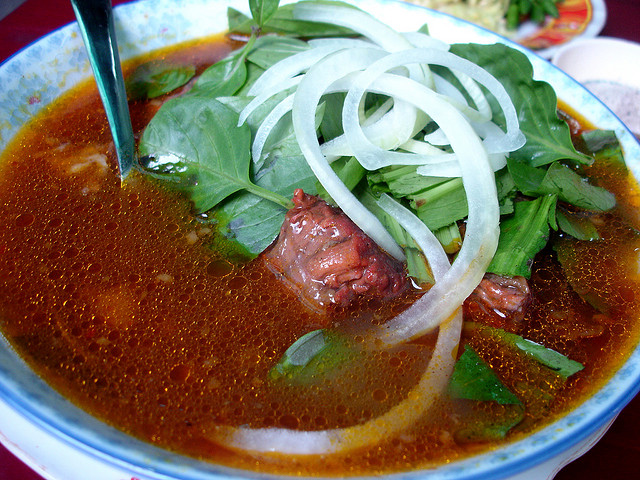 This is a beef and vegetable stew, served with a large baguette. 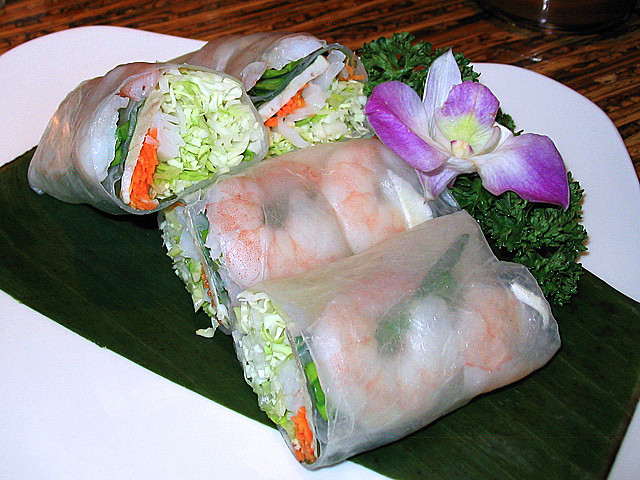 The famous summer rolls which are made with shrimp or pork, rolled in rice pepper with herbs and served with peanut sauce. 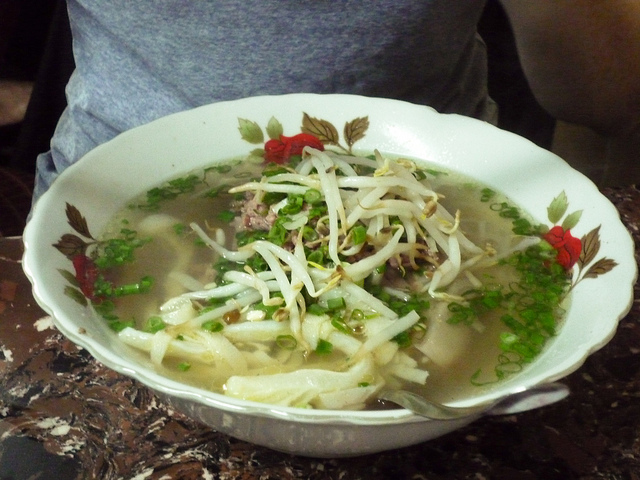 This is the famous noodle soup. The meat of choice is beef or chicken. Noodles are also added to the soup (either chicken or beef broth) and so are herbs such as mint , basil and lime. Bean sprouts may be added , too. The best places to eat it are in the northern parts of the country. 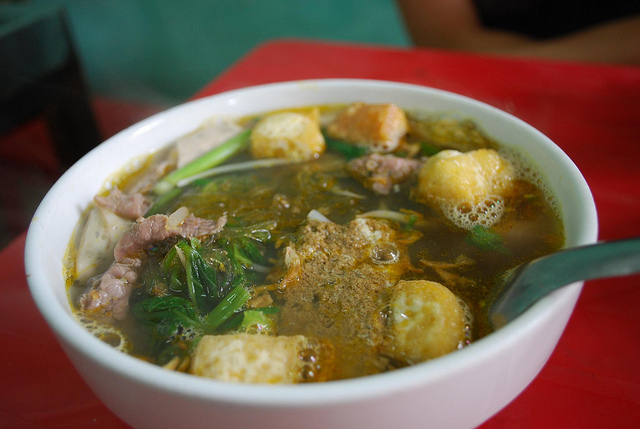 This is an excellent alternative to pho. The broth is made with crab meat, tomatoes and vegetables. The topping is pork, though (ham or pork meat wrapped in betel leaves).

The broth is made with fish, tomatoes , vegetables and herbs. Noodles are also included in the soup and the toppings can be fish cake, fish meat and pork.

This is a popular dish and contains marinated grilled pork served with rice and fried egg. 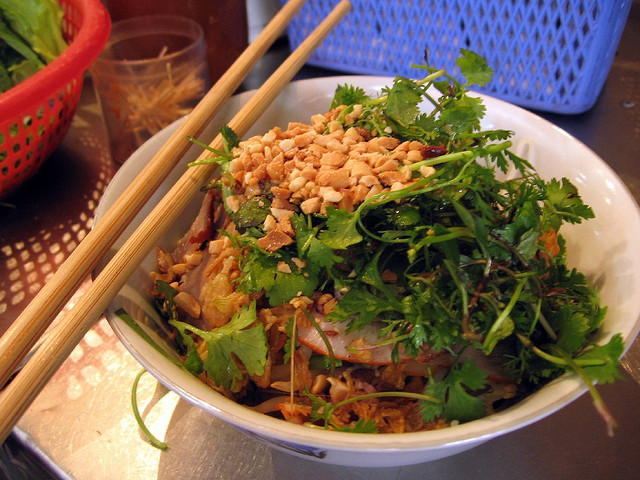 It’s another popular dish, made with vermicelli noodles, topped with sliced beef and a lot of fresh vegetables. On top of those there’s fried onion and some broth. 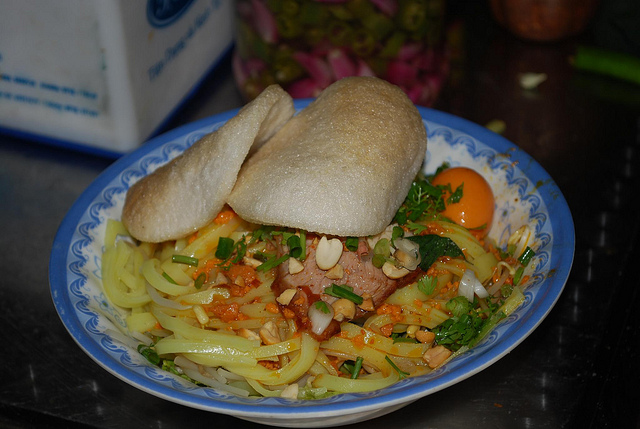 The dish is made with rice noodles , served with boiled egg , shrimp, meat , some broth and basil. 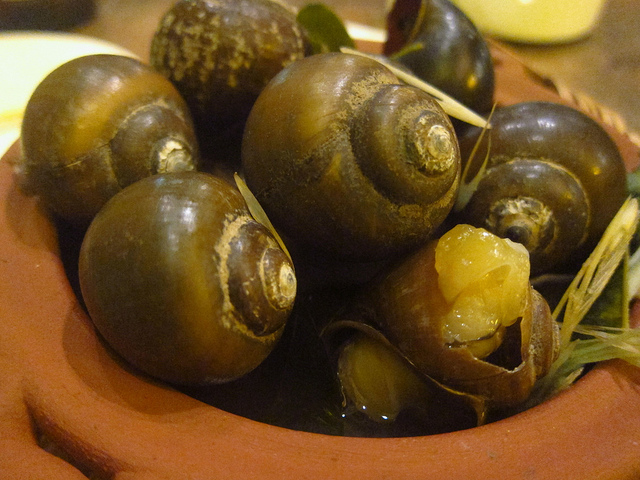 Hello, bizarre food! If you are hungry in the middle of the night, this is the dish of choice. They are boiled with various strong seasoning, so don’t worry about the taste.

The squid was dried before grilling. It is served with chili sauce and you must accompany it with beer. 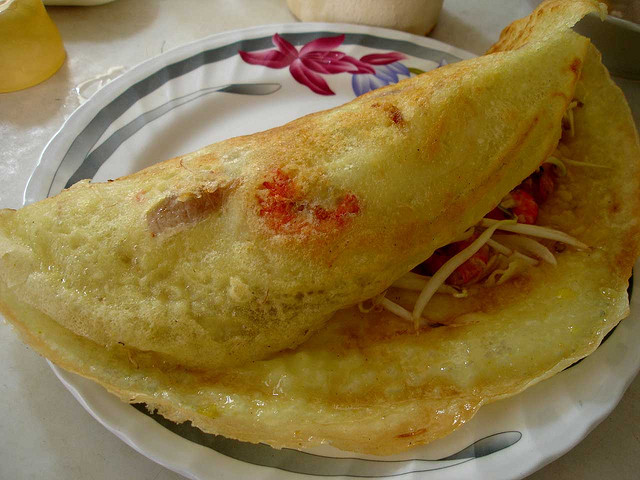 The crepes are filled with shrimp, pork, onions, mushrooms and beans sprout. The best places to eat it are in the southern part of the country.

It’s some sort of a salad and is made with banana flowers, which are sliced and served with green papaya, carrots, chicken and sprinkled with fish sauce.

It’s both an appetizer and side dish. Green papaya and carrots are found in the salad, sprinkled with the perfect sauce balancing the ingredients.

This is a tofu and noodle dish, served with mam tom sauce. 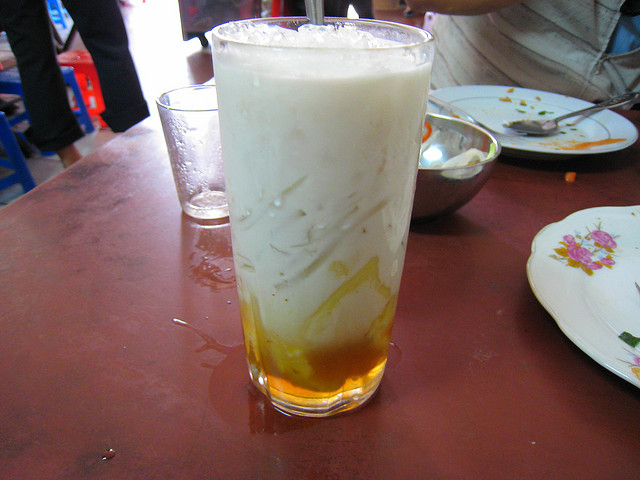 It’s served for desert and is a pudding made with sticky rice ,bean jelly, fruit, coconut milk and ice.