What to Eat in Sweden: Famous Swedish Foods

Due to Sweden’s location and north-south expanse, the cuisine has regional differences. In the north, game meats such as reindeer are eaten, while the south uses fresh vegetables. The foreign influences can also be seen pretty clearly in the country: French cuisine, sushi culture, and even pizza and kebab are common and loved here.

Swedish food is quite plain as they don’t cook with many spices. Kale, cabbage and potatoes are the most popular and most used vegetables. Pork , beef and seafood are very popular, too.

A special Swedish type of smörgåsbord is the julbord, the standard Christmas dinner in Sweden and consists of three courses (the warm dishes are the 3rd course). 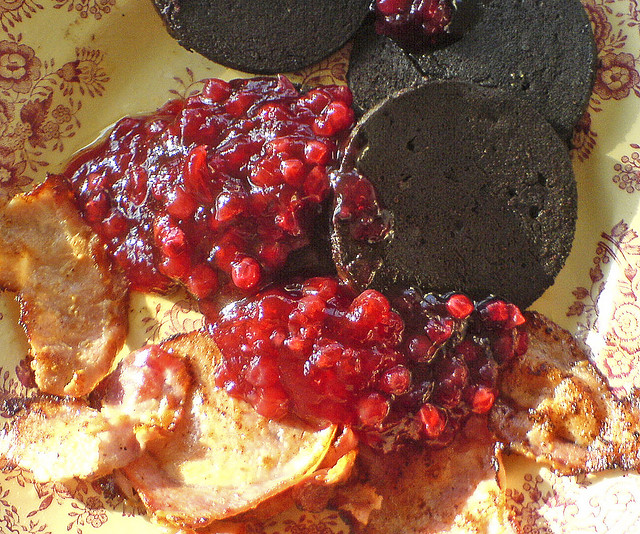 It’s one of the popular traditional Swedish foods and is made with pig blood, pork meat, raisins and spices.

If you love sea food you’ll be hooked on these special shrimps. The variety is pandalus borealis and they are cooked directly on the boat. 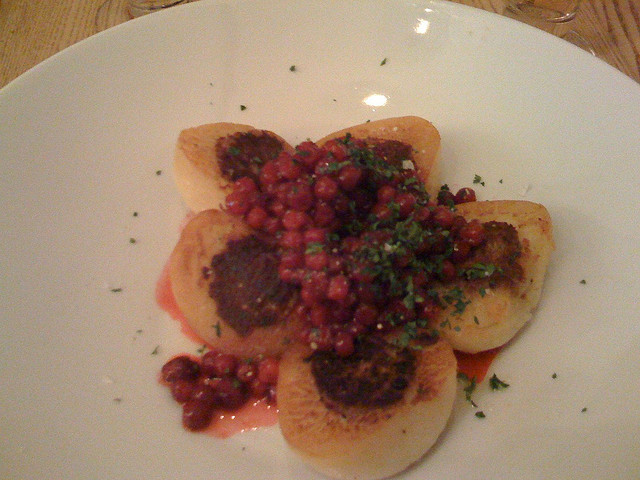 It’s a potato dumpling and one of the traditional Swedish foods. The dumplings are filled with minced pork meat and onions. They are served with butter, cream and lingonberry jam. 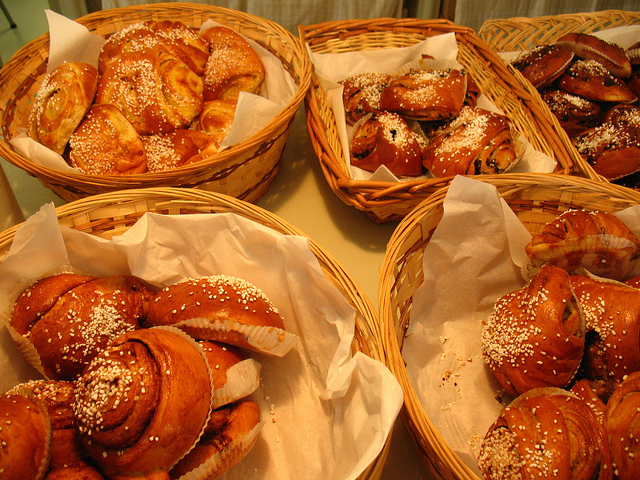 You can find them pretty much anywhere in Sweden but for the best cinnamon buns head to a bakery and wait for a freshly baked batch. 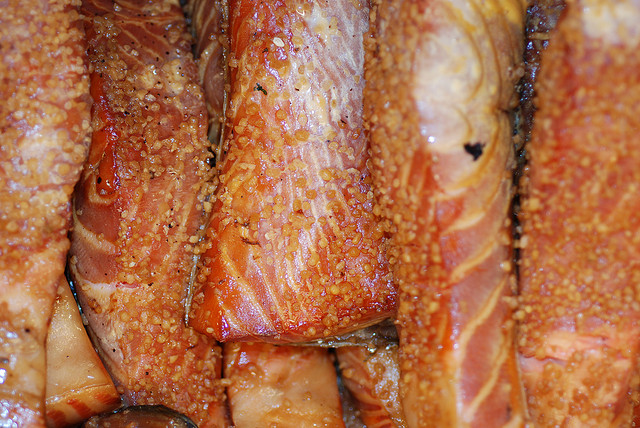 This is slow-smoked salmon. Eat it cold with boiled potatoes and sour cream sauce or warm in a pasta dish with spinach. 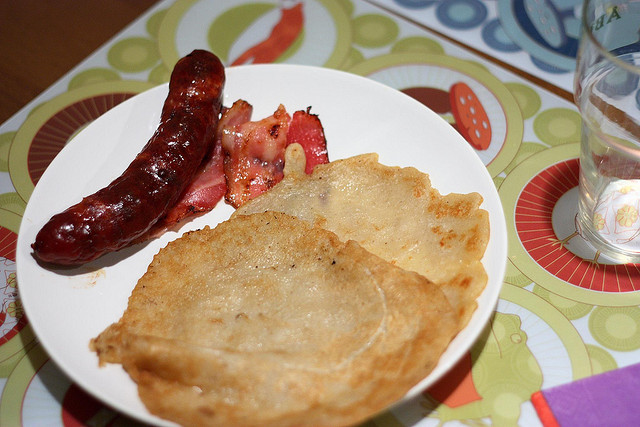 These are grated, fried potatoes cakes, served with fried bacon and lingonberries. 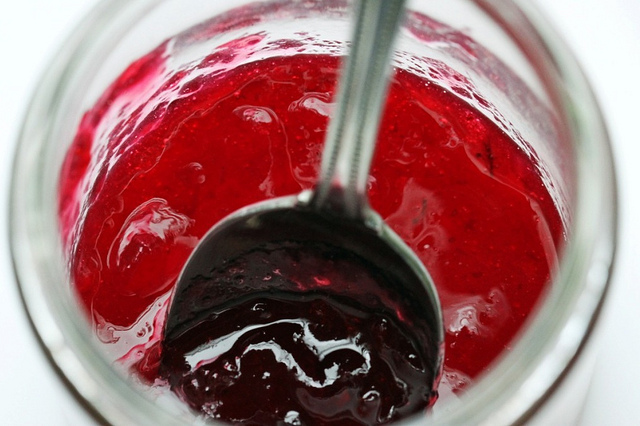 It’s definitely a staple in the local cuisine and usually accompanies the potatoes cake and the black pudding (a sausage made with pig blood, among other ingredients). 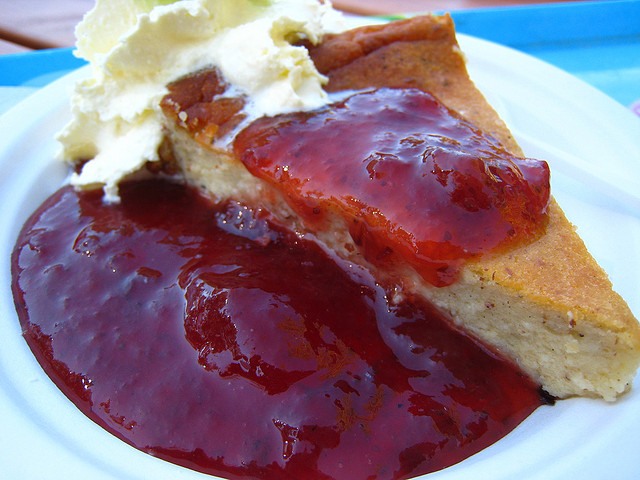 It’s the Swedish cheese cake made with milk, eggs, cream, almond and served with cloudberry or Lingonberry jam. 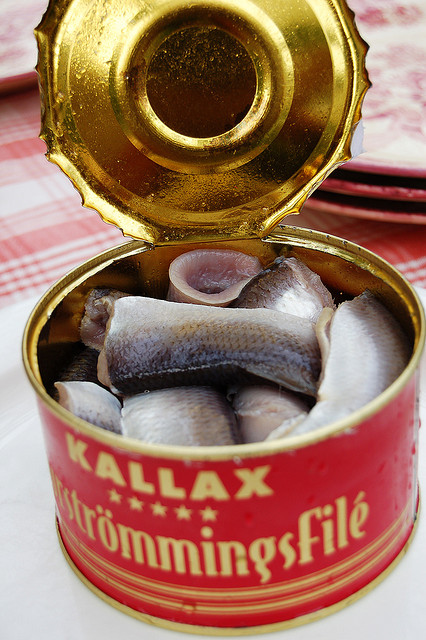 Welcome to the land of bizarre foods in Sweden. The herring is yes, literally, fermented and you’ll be able to smell that. And your neighbors , too, if you dare open it in the hotel or hostel.