What to Eat in Portugal: Famous Portuguese Foods

Sharing the Iberian Peninsula, the Spanish and Portuguese cuisines have many similarities, but they also bare great differences. Both have been influenced by the Greek cuisine, though, but the Celtic, Moorish and Beriberi ways of cooking can also be found in the Portuguese dishes. The Portuguese dishes are closely related to the Mediterranean cuisine.

A rule of thumb is to stay away from the touristy places and choose a restaurant which is popular among locals. That’s where you’ll find the best foods. Cooking is simple and the ingredients used are fresh and local. 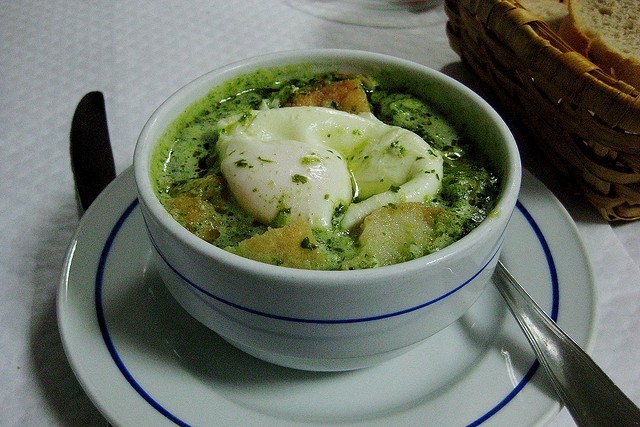 It is the classic Portuguese dish, featuring a simple broth which is thickened with bread and egg. Garlic is used for seasoning and, in costal areas, seafood may be added to it. 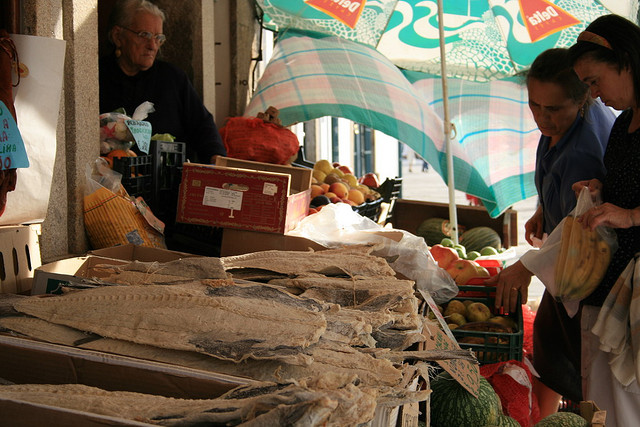 It is salted, dried cod. To be used, it’s soaked in milk or water then cooked in many ways (about 365 ways to be exact). Sardines, octopus and anchovies are also popular and used in cooking. 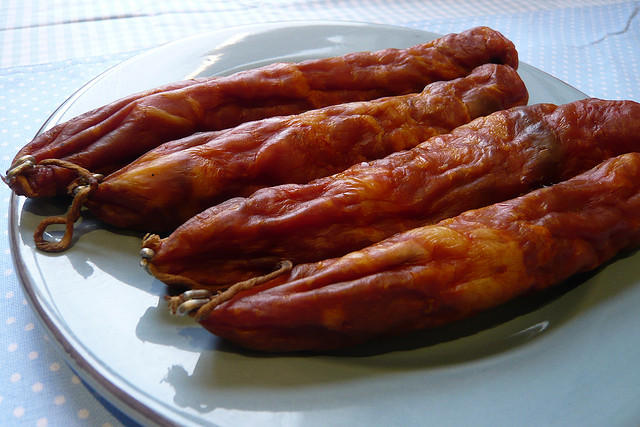 It’s a pork sausage with distinct garlic and paprika seasoning in it. It’s eaten alone, or cooked with vegetables, beans or eggs. 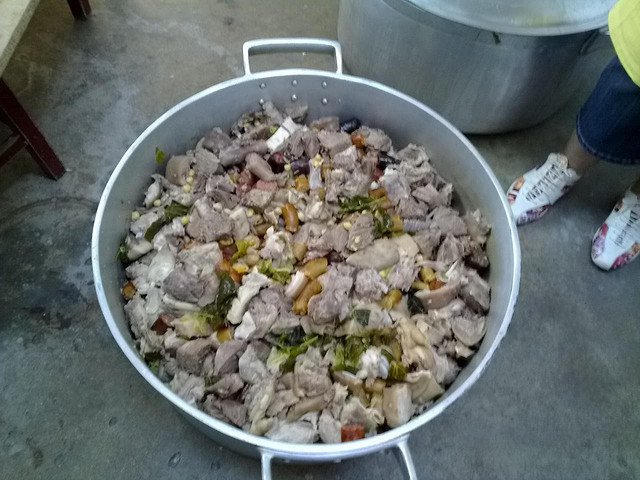 It’s a slowly simmering meat (or sea food) dish, cooked with vegetables in a special pot.

You can find it in northern Portugal and features leftover bread, meats, vegetables, added in layers and moistened with broth. 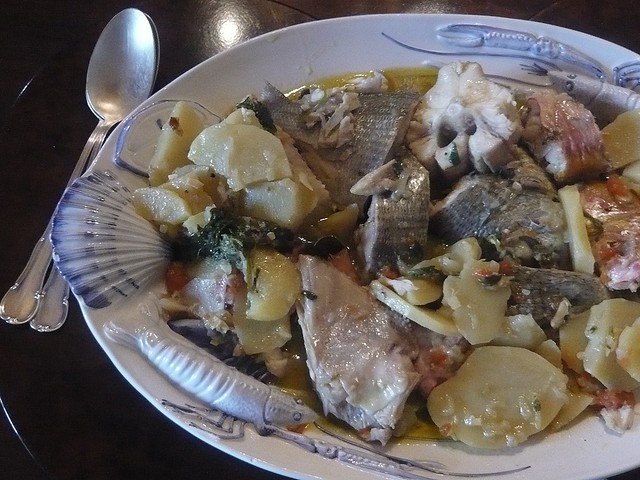 It is a stew made with a variety of fish, shellfish, tomato, potatoes and onion. 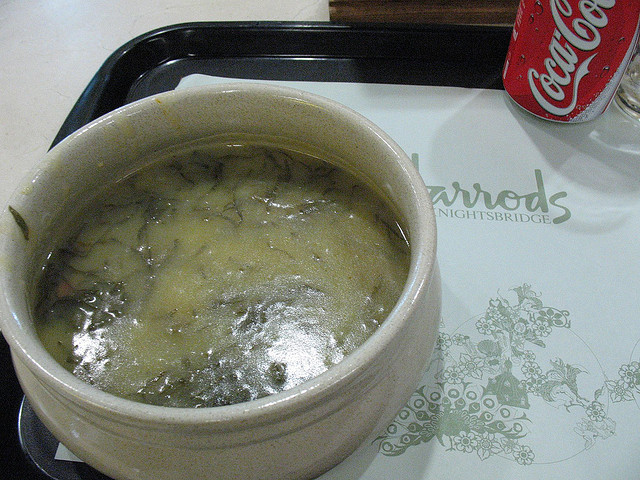 This is a green soup made with green cabbage, mashed potatoes and served with sausage. 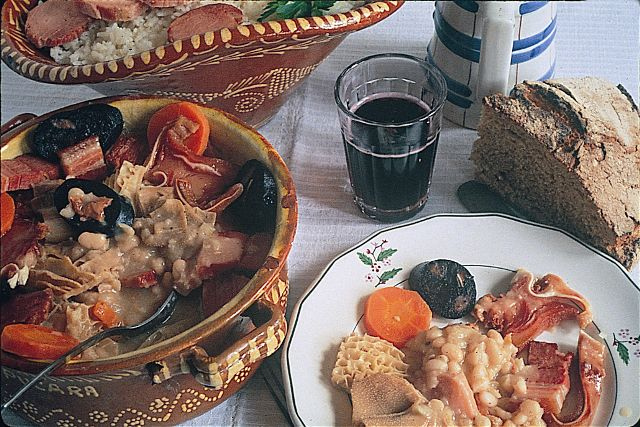 It is tripe with white beans and , if you are not familiar with tripe, you can pretty much put in the bizarre foods category. The recipe dates from the 14th century.

This is roasted suckling pig and is a dish popular in Central Portugal. 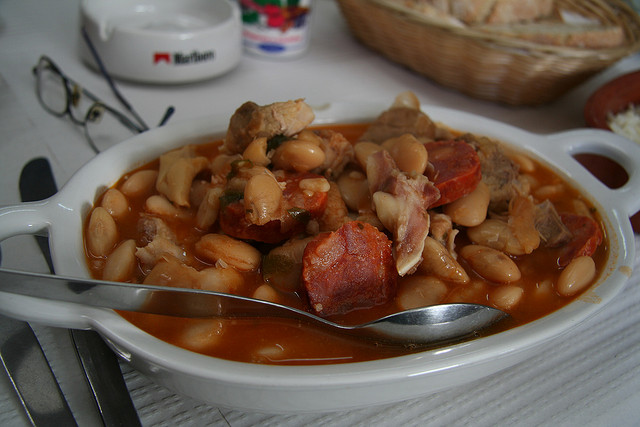 This is a meat stew made with beans (kidney or butter) and is popular all over Portugal. 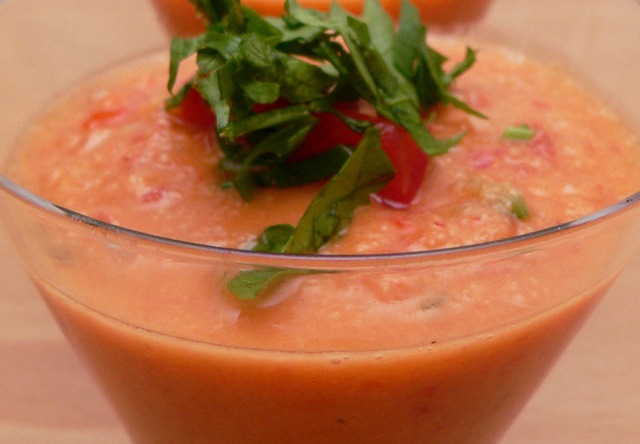 It is a cold soup made with fresh tomatoes, chilies, cucumber, onion, garlic and vinegar. 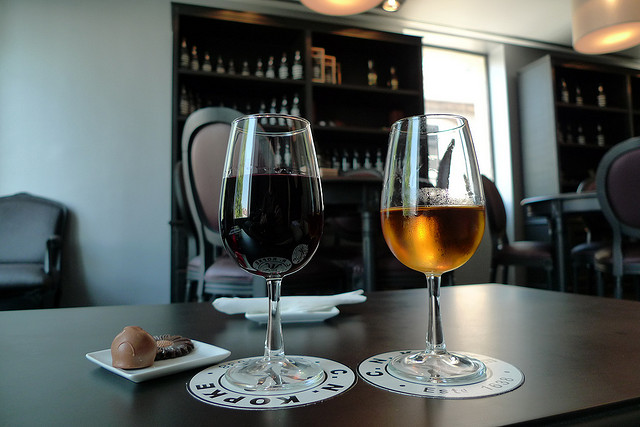 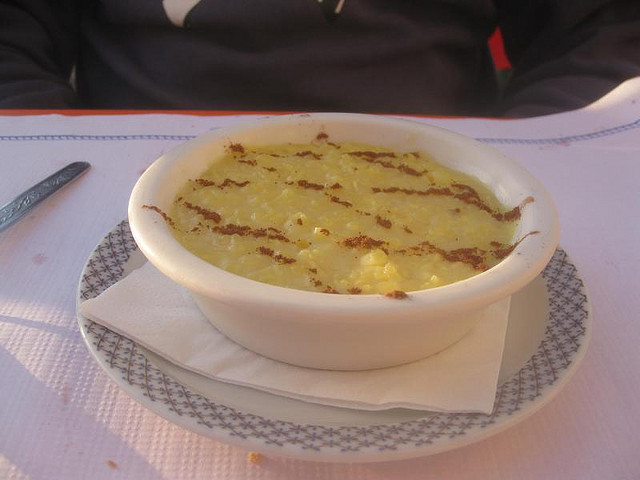 This is a desert, a rice pudding seasoned with cinnamon and lemon. 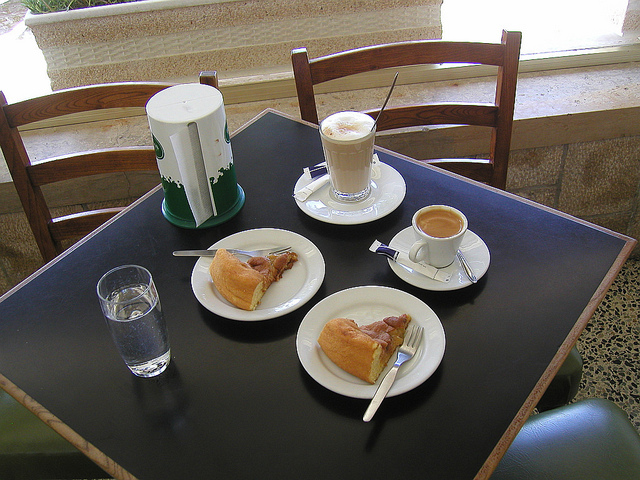 It is a sponge cake which can be flavored with a lot of things, depending on the region: lemon, cinnamon, orange juice or Porto wine.