What to Eat in Panama: Famous Panamanian Foods

Panamanian food varies from simple to exotic due to the many influences it had over the years. You’ll most likely know some of the dishes thanks to being similar to the cuisine eaten in other Central American countries. Vegetarians will have some problems finding options but if you like fish, you’ll be in heaven. 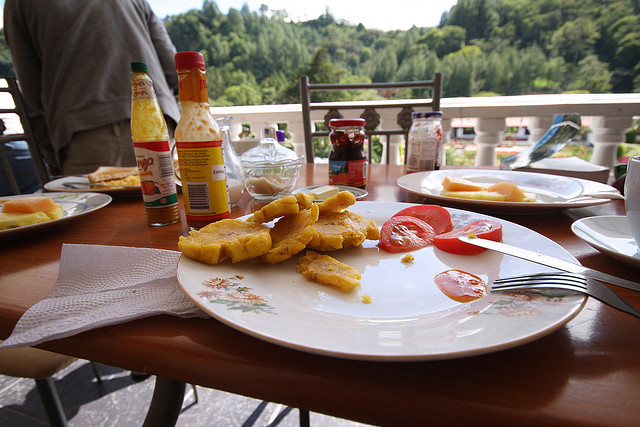 Tortilla, chorizo and empanadas, along with other goodies, are part of the traditional Panamanian breakfast. 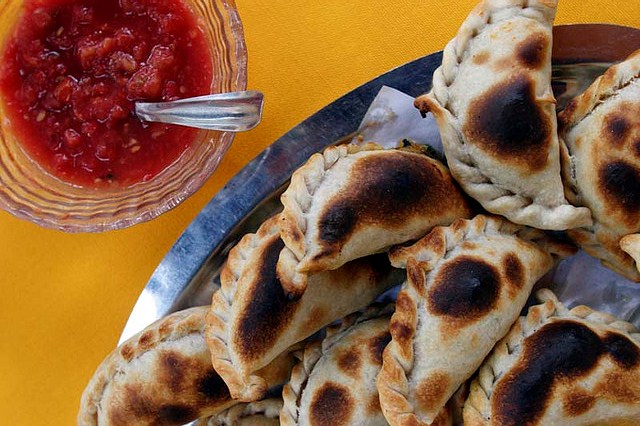 These are corn or flour pastries filled with meat, cheese or potatoes. Vegetarian options are also available. 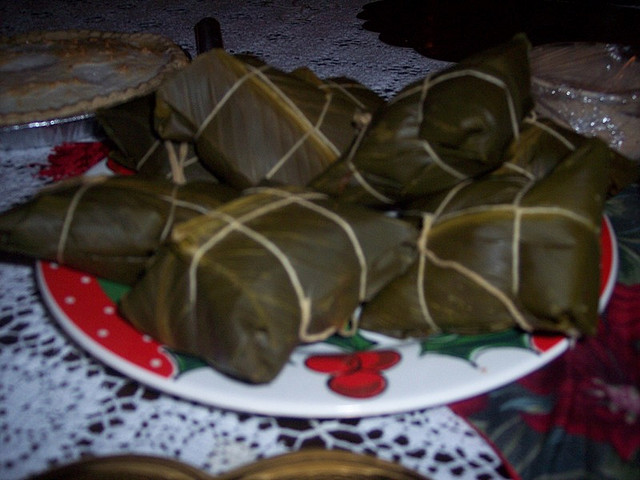 These are pockets of dough filled meat, wrapped in banana leaves and then boiled. 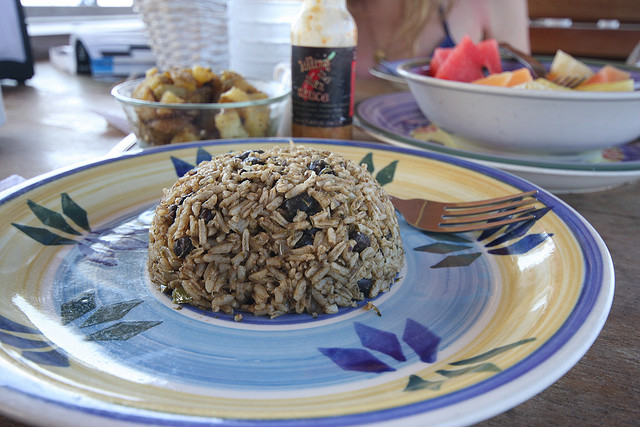 This is a dish of rice and beans, usually served with pork meat. 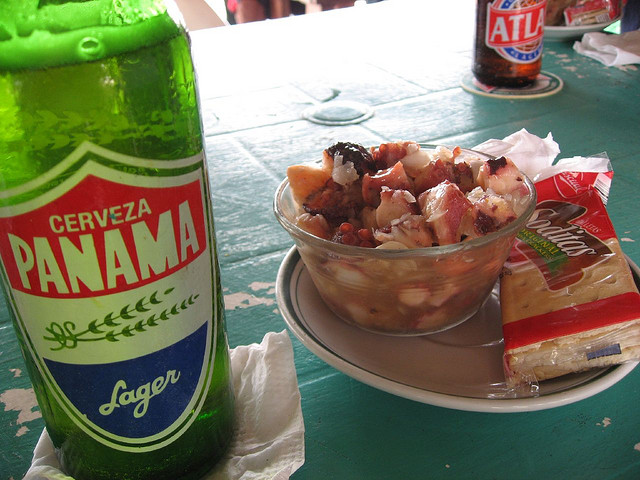 It’s raw fish, conch and shrimp, chopped and mixed with tomatoes, cilantro, onions , then marinated in lime juice. The dish is served with tortilla chips. 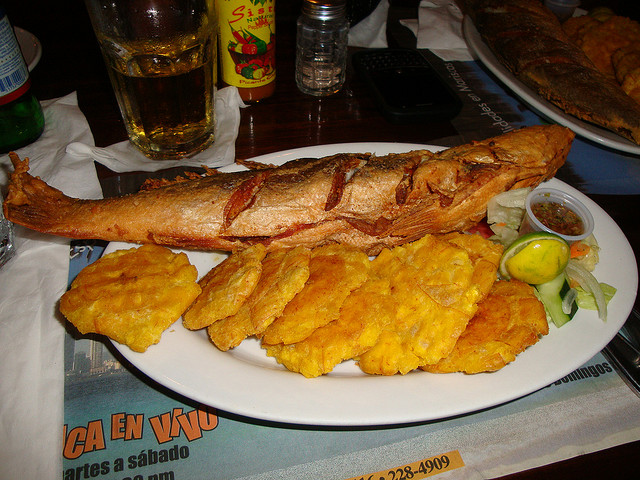 These are thick, fried corn cakes, usually served for breakfast. 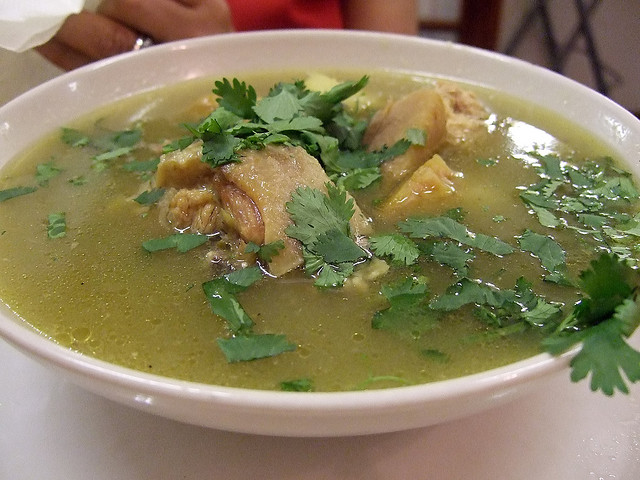 It’s basically a soup made from meat – usually chicken- , vegetables and yucca (instead of noodles). 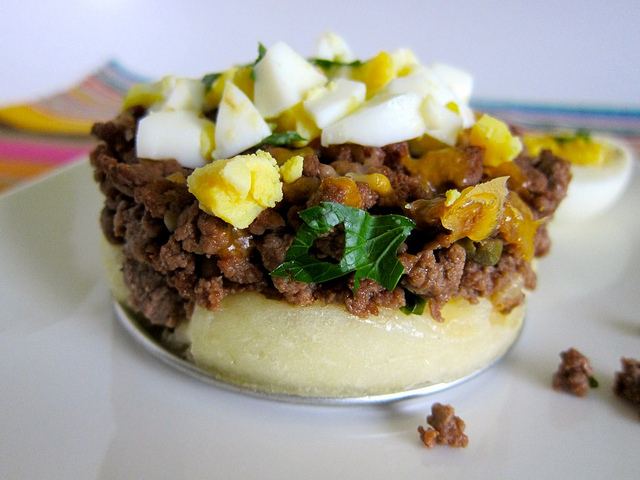 This is a fried yuca roll , stuffed with boiled eggs and meat. 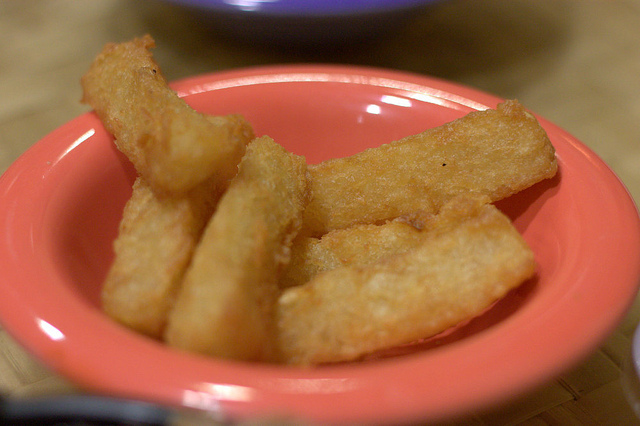 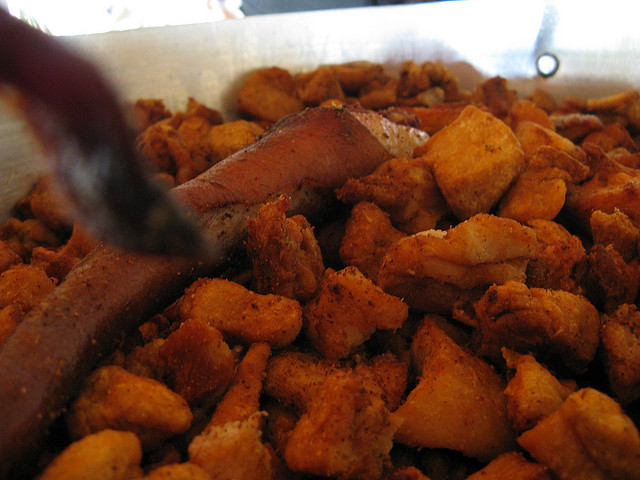 This is fried pork fat. 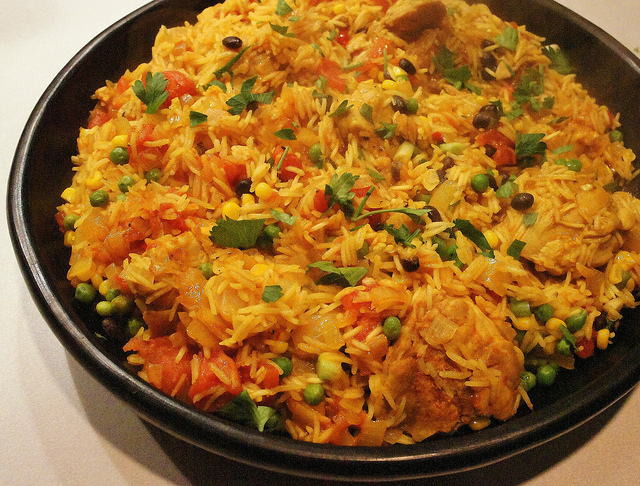 It’s a common, simple dish made from chicken and rice. 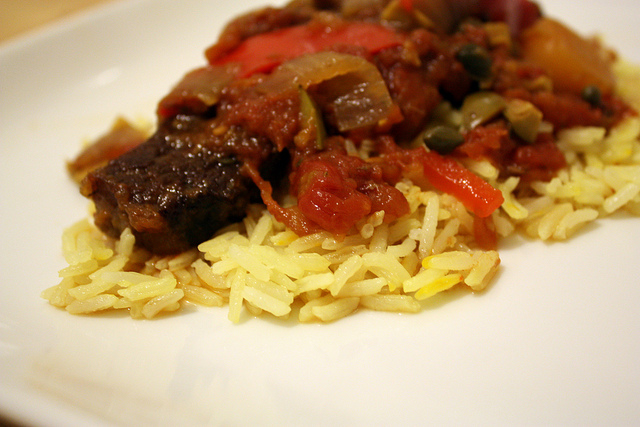 This is a stew and includes boiled meat (beef), onions , peppers and garlic; but the preparation and ingredients differ from place to place.

It’s a desert. The cake is soaked in three kinds of milk.