What to Eat in Croatia: Famous Croatian Foods 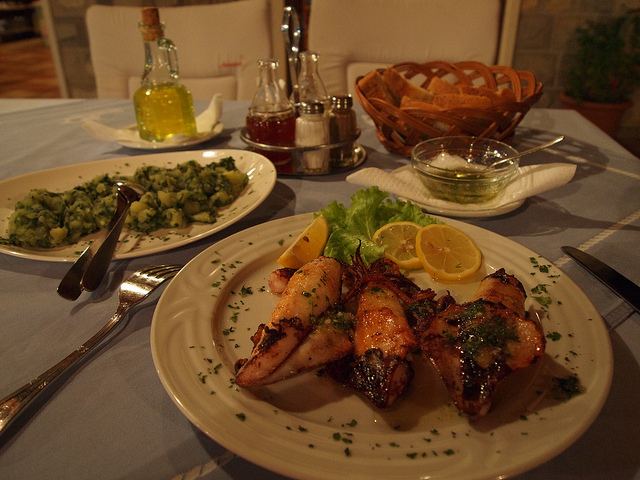 Squid – either breaded or fried – served with boiled potatoes and blitva (swiss chard) in olive oil.

This is a simple yet very tasty dish: green peppers, filled with a mixture of meat and served with tomato sauce. The side dish is mashed potatoes. Try the dish hot, in colder days.

It’s the Dalmatian fish stew served with polenta. The dish in an excellent dinner choice after a day at the beach.

These are large dumplings, filled with cottage cheese. They are served with fried bread crumbs. Try them with sugar on top.

This is a present dish made with lamb, veal, potatoes, carrots and cabbage. Simple and hearty meal.

Lamb on a spit 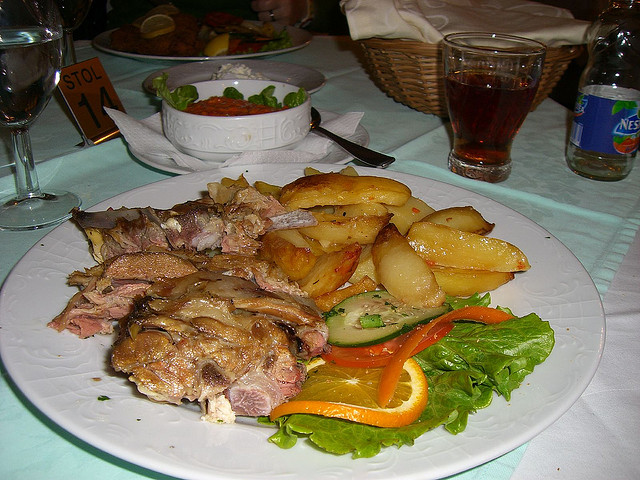 The Croatian lamb has an incredible taste and the way it is cook on the spit makes it a wonderful choice even for those who turn the nose when they hear the dish is made with lamb.

This is another Dalmatian dish, consisting of beef stew cooked in red wine and served by gnocchi. 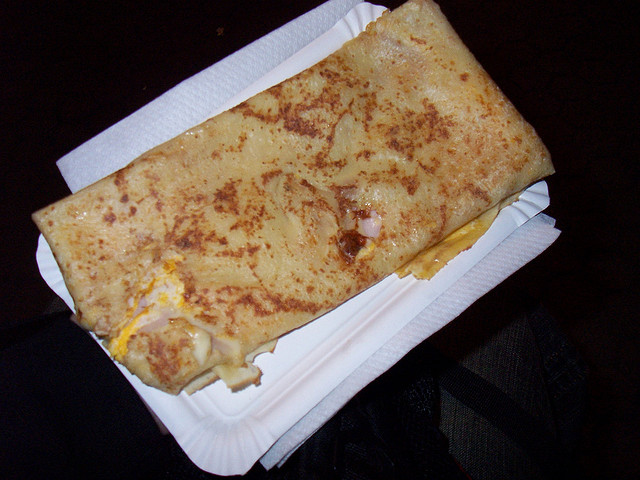 It’s the same as the Hungarian palacsinta and is basically crepe (pancakes) with a sweet filling (generally gems). 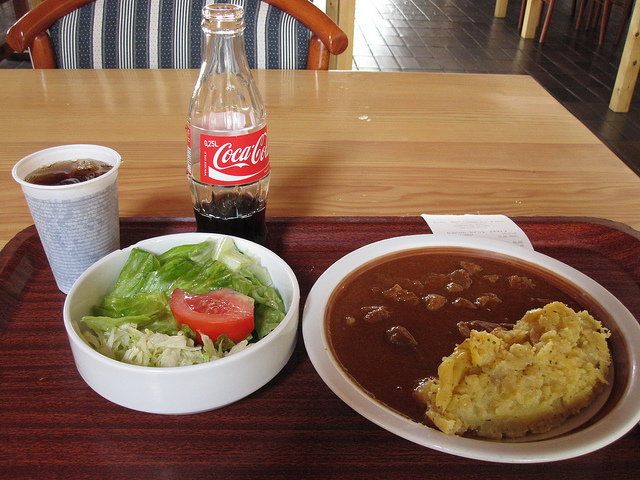 It’s the same as the Hungarian gulyás; it’s a soup or stew made with meat (pork or beef usually), vegetables and noodles, seasoned with paprika. In some parts of Croatia, dear is used instead of beef and the bacon is an important part of the Croatian variety of Goulash. 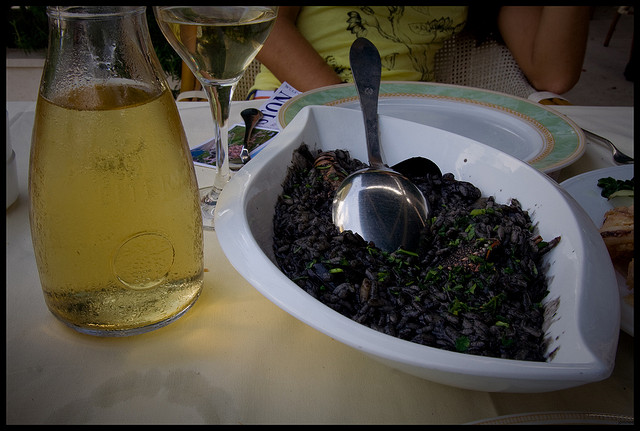 This is sea food risotto which gets the color from the squid’s ink. Cuttlefish is also added to the dish. 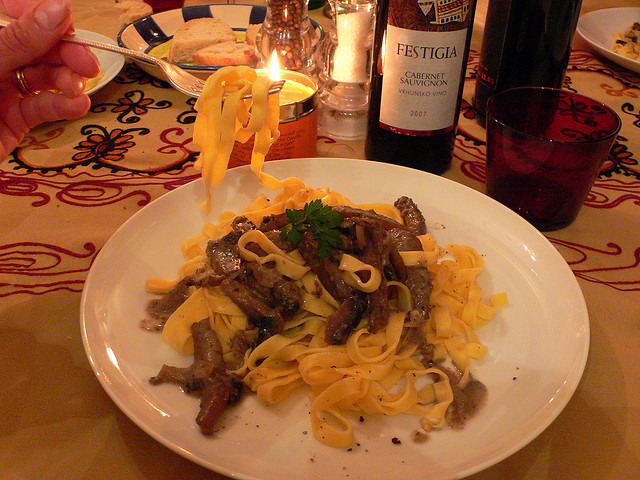 When visiting Istria, don’t forget to try the dishes made with truffles. They are typically served on pasta, but they can also be the main ingredient in the dish.

It’s a desert, basically a roll filled with walnuts. Poppy seeds can also be used. 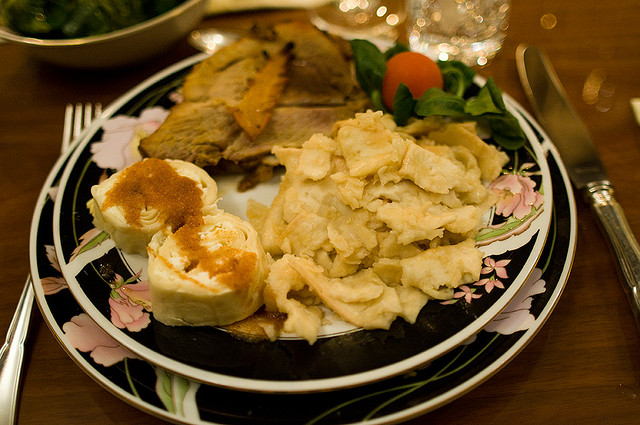 This is a dried flat bread, which is either boiled in a soup, a stew or simply fried in poultry fat. And it’s often served to accompany the main roast.