With 2000 miles of coastline and a lot of islands, Croatia doesn’t lack places to get a tan or make a splash. Some of the beaches are world-famous and many travelers head here every summer.

Searching for the best beaches in Croatia certainly starts with the traveler’s definition of “best beach”. Some travelers look for sandy beaches, with shallow waters, while others don’t mind pebbly beaches but want a superb landscape, too. Here is a list of the most popular and beautiful beaches in Croatia. 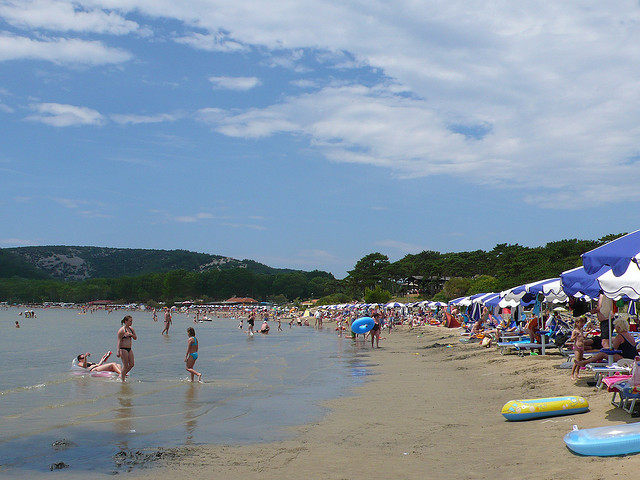 It is considered one of the best beaches in the world to skinny dip and is located on the island of Rab. It is also a beach popular among families (of course, for the part on which a swim suit is required). The 2 km long beach is one of the most famous in the Adriatic.

The closest airport serves the city of Rijeka and from there you can catch a catamaran to the island (runs year round). But don’t underestimate the city , either, as it has a superb castle and is home to the biggest carnival in the country. 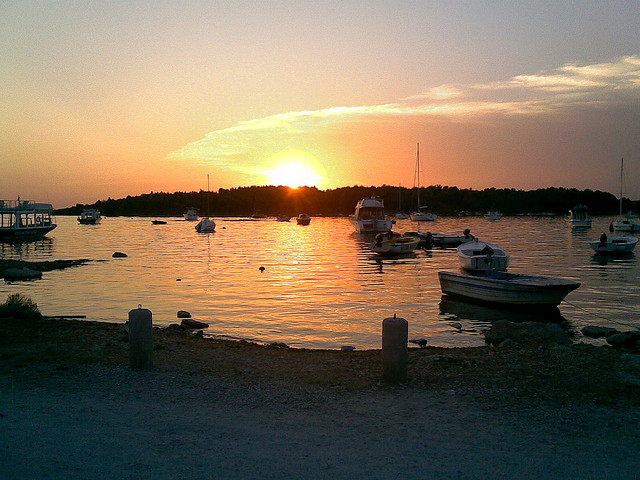 Bijeca is a sandy beach located in Medulin, about 8 km from Pula. It is recommended for families with children, singles and older people. The beach spreads for 1 km along the coast. The archipelago of Medulin has some uninhabited islands which become quite crowded during summer.

The closest airport serves Pula and handles flights from a variety of European destinations. 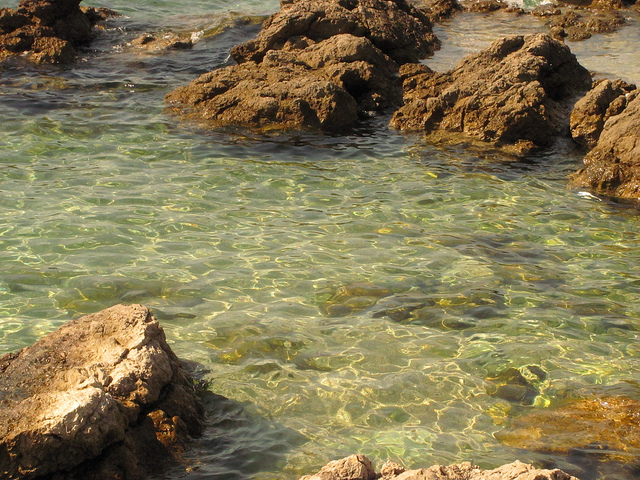 Baska is known for the Vela Plaža, a natural pebbled beach stretching for almost 2km. It is a romantic spot on Croatia’s largest island. The beaches in this area are clothing optional.

Rijeka airport is closest to the island of Krk. Baska is connected to the mainland by a bridge, so you can rent car at the airport and travel here. Or you can catch a local bus.

Located between Cavtat and Mlini, Plat is a tiny oasis of tranquility and remains one of the hidden areas in Croatia. The beaches are made both of sand and pebbles. The water is shallow so anyone can enjoy the beaches without having to know how to swim.

Dubrovnik airport is the choice when traveling to Plat. From there rent a car and drive the remaining 14 km. 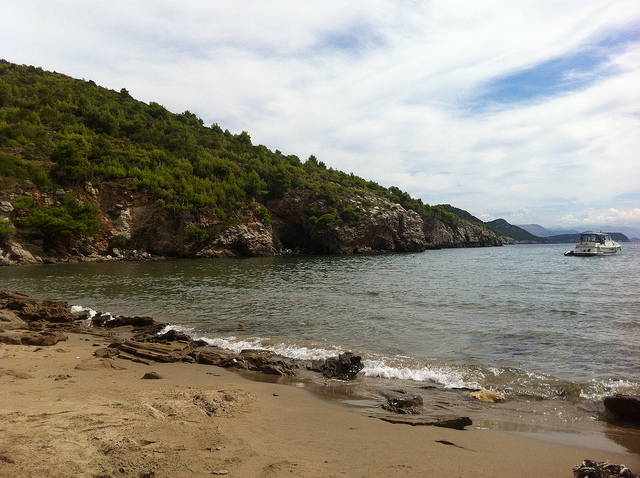 The wide, sandy beach is located on Lopund island. It’s incredibly busy during summer but once the high season ends, you can pretty much have the beach for yourself.

Sunj beach can only be reached by boat or foot from Dubrovnik. 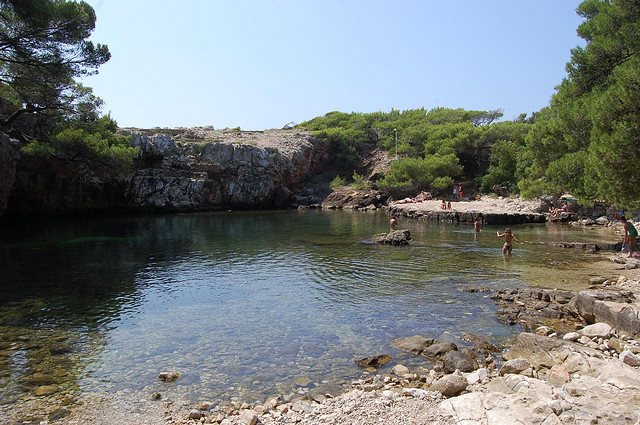 The island is a natural resort, protected by law. It’s a popular day trip excursion from Dubrovnik and offers a lot of sand, sea and sun. And when you’ve caught enough tan or plan a break, Fort Royal offers amazing views of Dubvronik. All the beaches here are rocky. 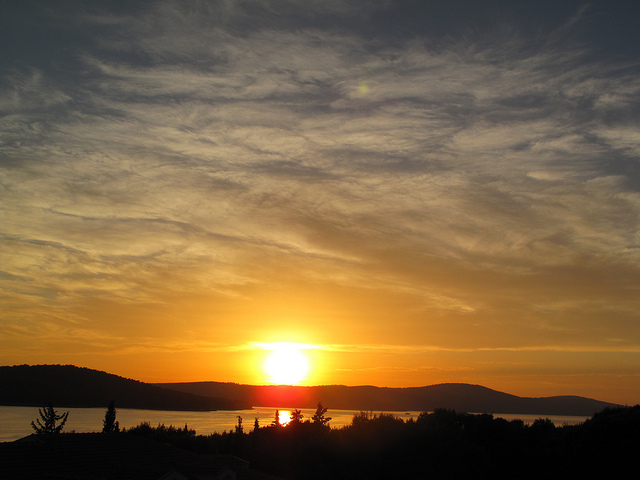 Two beaches are located in Milna village itself and two really close to the village. The largest beach is Dubovica and is made of white pebbles.

The beaches can be reached by road from Hvar town or by taxi boat from the port.

>>read about Getting from Dubrovnik to Hvar