Things to do in Stockholm

The capital of Sweden, Stockholm is made up of 14 islands connected by about 50 bridges. The lively city offers an amazing Old Town (Gamla Stan), alongside modern architecture and a lot of green space. It probably offers the freshest air in the entire Europe thanks to its waterways and green spaces.

Despite its location, Stockholm has a fairly mild climate but the sunlight varies a lot from season to season. Unless you like to venture in the night – since in December there are only 6 hours of sunlight per day -, it’s best to plan your visit during late spring to early fall. 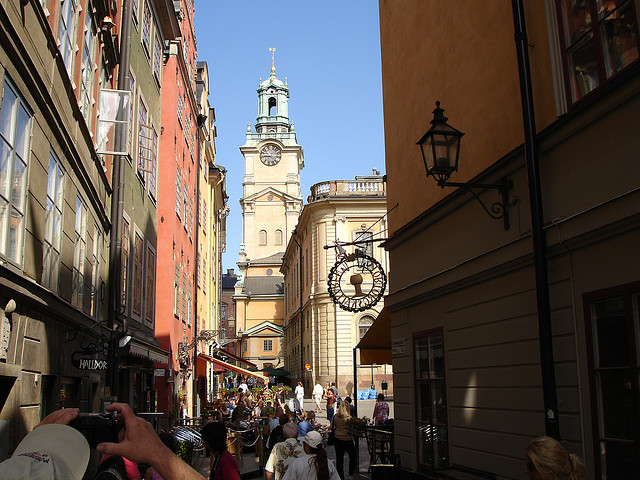 The beautifully preserved hear of the city, the Old Town offers narrow medieval alleys, small and picturesque squares, interesting old churches and lively taverns. Sure, it can get incredibly crowded during the high season, so plan your visit accordingly.

See the changing of the guards 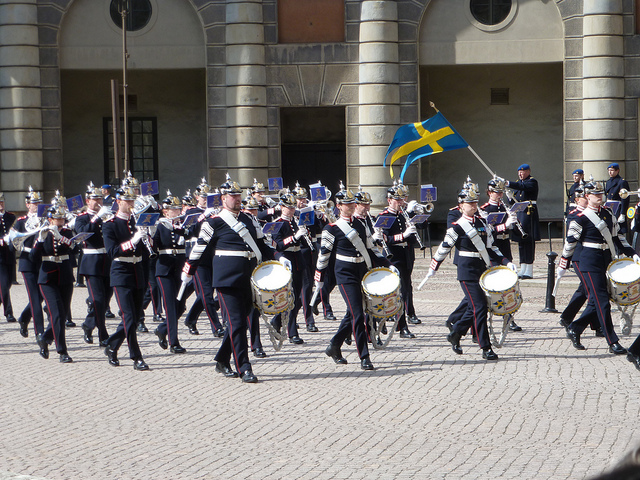 You can watch the 40 minute event in front of the residence of the King of Sweden. At about midday (12:15 p.m.) daily during summer (May to August) you can see a Military Band and sometimes the guards on horses, too. In the winter, the event is not as big (and of course there aren’t as many tourists either) and takes place Wed and Sat at 12:00 p.m. and on Sun at 1 p.m. In April, September and October it takes place on Wed & Sat at 12:15 p.m. and on Sun at 1:15 p.m.

And by the way, this is one of the free things to do in Stockholm. 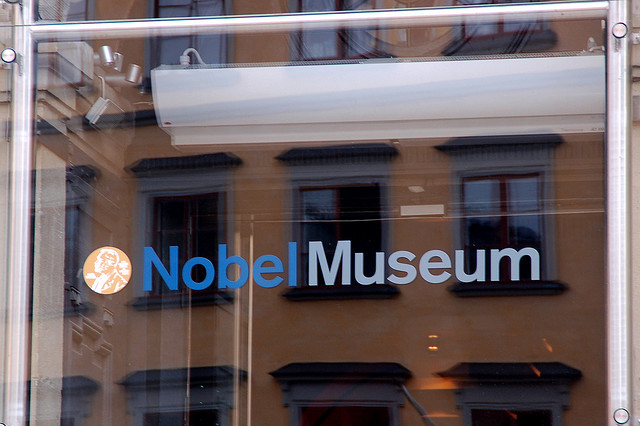 It opened in 2001 to commemorate the centenary of the Nobel Prizes. The museum is not large but can keep you entertained (and educate you) for a while. You can listen to acceptance speeches and see short films about the laureates. Admission is 60 kr.

>>read more about the Museums in Stockholm 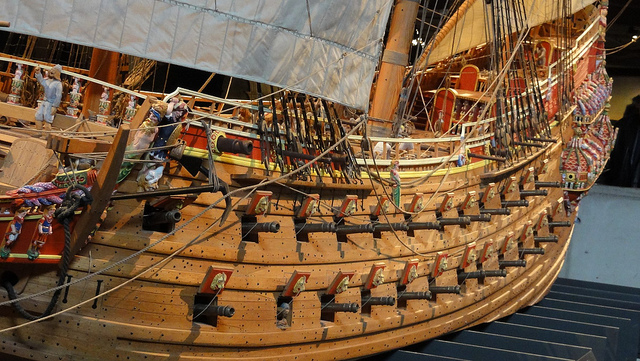 It is the most visited museum in Scandinavia. The warship Vasa sunk on her maiden voyage but has been salvaged and now is a museum.

>>read about the Top 10 Museums in Stockholm

Have a drink on a boat

Several pontoons and boats are now bars and restaurants, extremely popular among both locals and visitors. At the edge of the Old Town you can find an old steamboat which is actually a pontoon turned into a posh restaurant (admission is 50 kr) 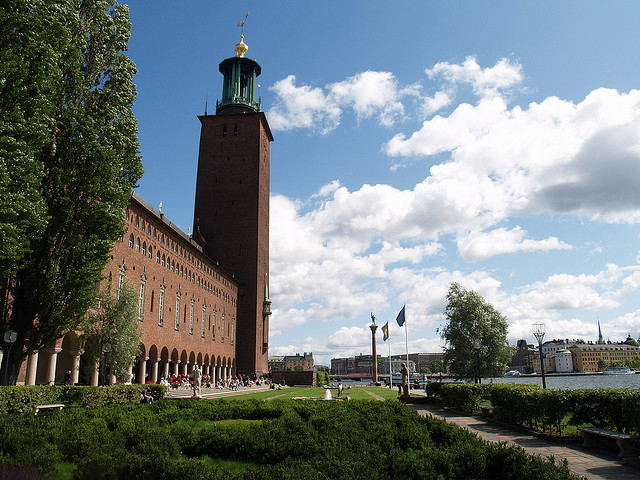 It is the most well known landmark in Stockholm, home to the Nobel Prize banquet, held annually here in the Blue Hall. You can visit the City Hall during a guided tour , which includes the Golden Hall and the Council Chamber. There’s a fantastic view from the tower. 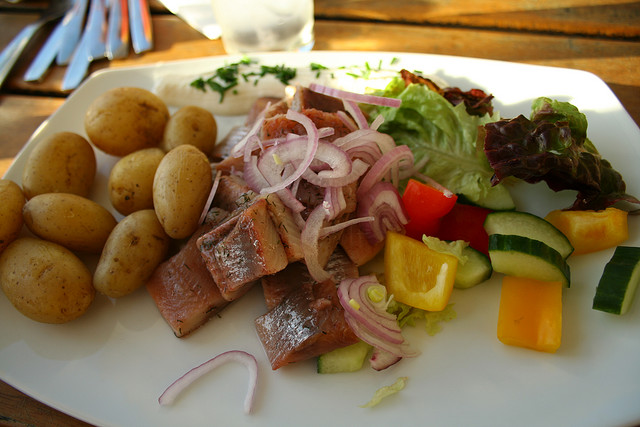 Meatballs, herring platter, cheese and many traditional Swedish dishes await those ready to taste the local fare. Go to a Swedish beer hall for some traditional eating and schnapps.

Enjoy the nature on Djurgården 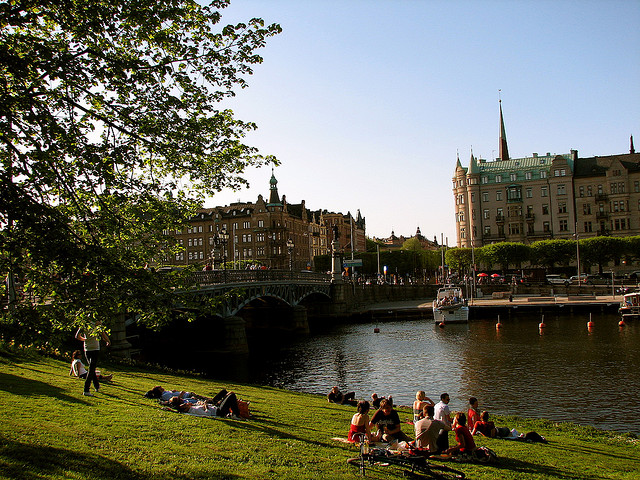 The royal grounds are a perfect place to enjoy a day in nature. Pack a picnic basket and head to this superb island in the middle of Stockholm. Walk, bike and enjoy the views. 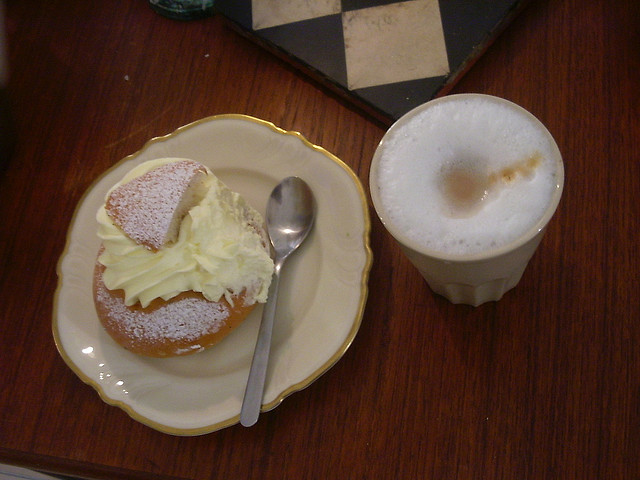 Locals love their coffee with someone sweet alongside, so don’t be surprised to find amazing cafes for your caffeine fix . By the way: some of the most popular cafes also come with a great view.

We aren’t exactly suggesting you to become an ABBA fan (if you love them just as much as Anthony Bourdain does) , but you can indulge in some good music while you are in Stockholm. Folk, pop, rock, salsa…you name it, there’s a club where you can find it.

Day trip to the islands of the Stockholm Archipelago 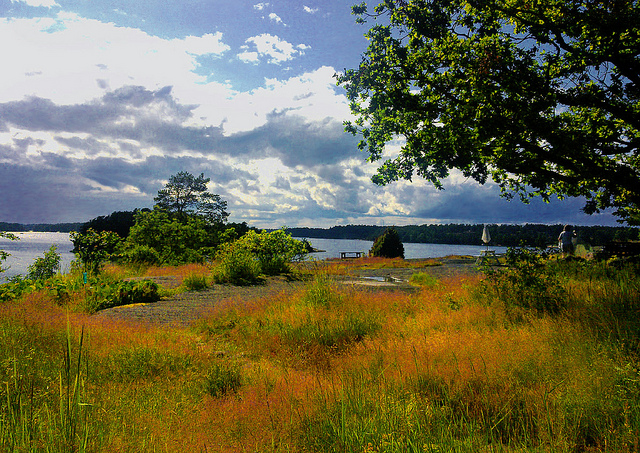 Stockholm Archipelago can be easily reached by ferry from the city . It covers 140 km and has plenty of islands to explore. The scenery differs from the island to island but during summer it’s typically warmer than in the city.

Take the kids to Junibacken 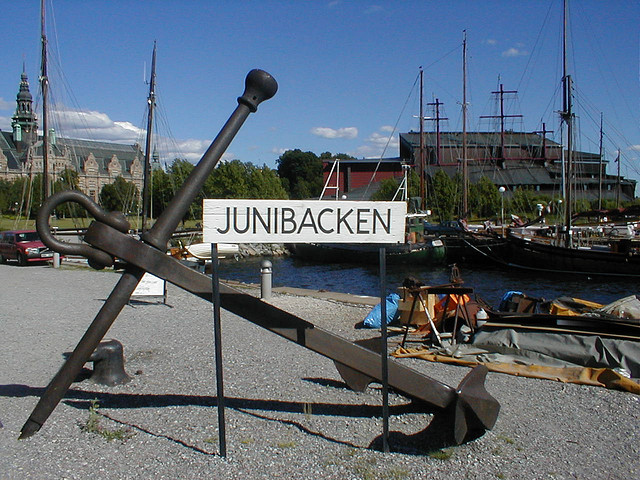 Junibacken is a mini indoor theme park devoted to Pipi Longstocking (a character created by Astrid Lindgren). You and the kids can ride a fairytale train through fictional landscape. 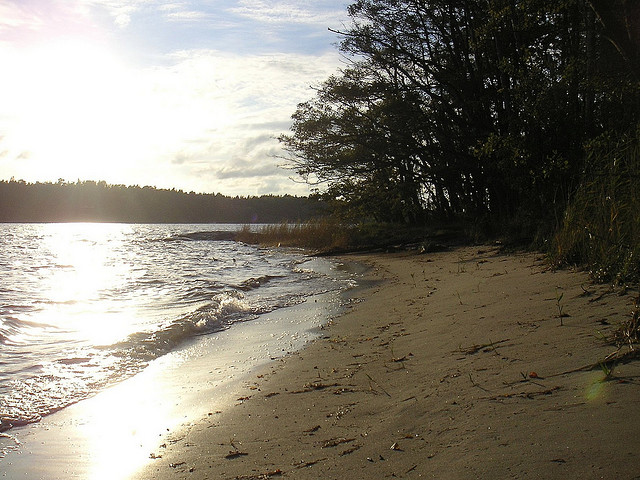 Långholmsbadet and Smedsuddsbadet are the city’s two swimming beaches, very popular during summer among both locals and tourists. And both are public beaches so swimming here is free.