Things to do in Berlin

Berlin is the largest city and capital of Germany. It is well known for the historical landmarks, excellent nightlife and street art. Visitors have plenty of things to do in this interesting, cosmopolite city. 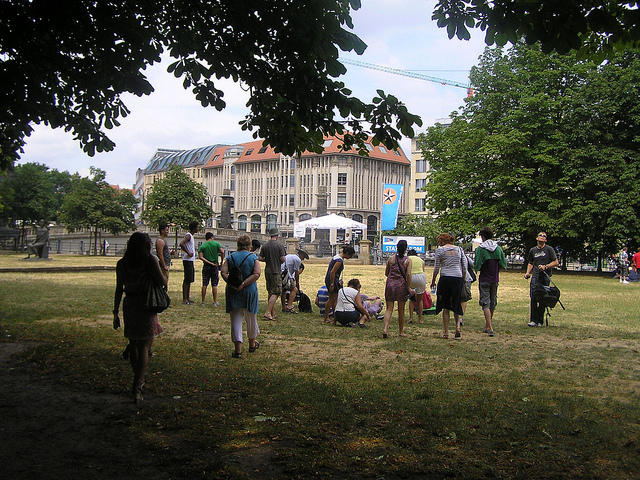 There are free walking tours of Berlin, which leave from the Brandenburg Gate. The tours last about 3 ½ h and the guides speak English.

Not free, but definitely worth your time and money, is the Berlin underground tour which starts at the underground train station Gesundbrunnen. Around it there are civilian shelters and bunker complexes used during the bombing campaigns in Berlin, which were left untouched from the building of the Berlin Wall.

Explore the glass dome of the Reichstag 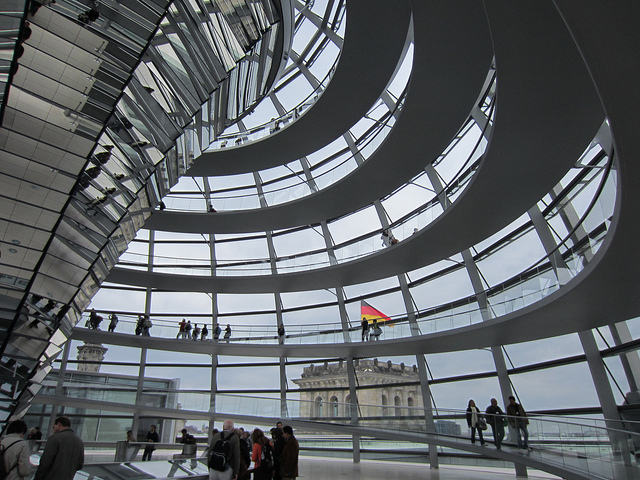 Germany’s parliament building – the Reichstag – was restored and got a brand new glass dome which can be climbed, of course. Sure, you’ll have to endure long queues but the entire experience is free. And the lovely views guaranteed. 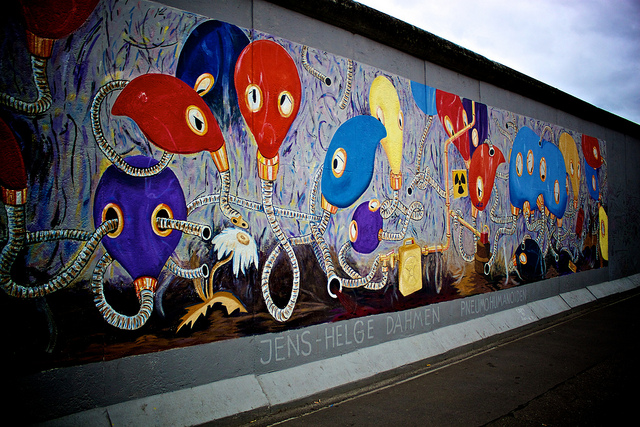 There’s a long stretch of the Berlin Wall still standing and you can find it on Mühlenstraße. It’s known as the Eastside Gallery because today it’s covered in multicolored art. 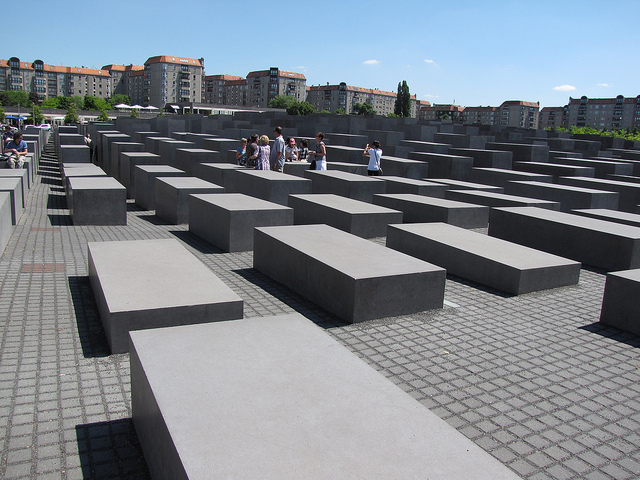 Close to the Reichstag, there’s the Memorial to the Murdered Jews in Europe, which opened in 2005. After you walk through the 2,700 slabs of concrete, make sure to visit the underground information center, too. 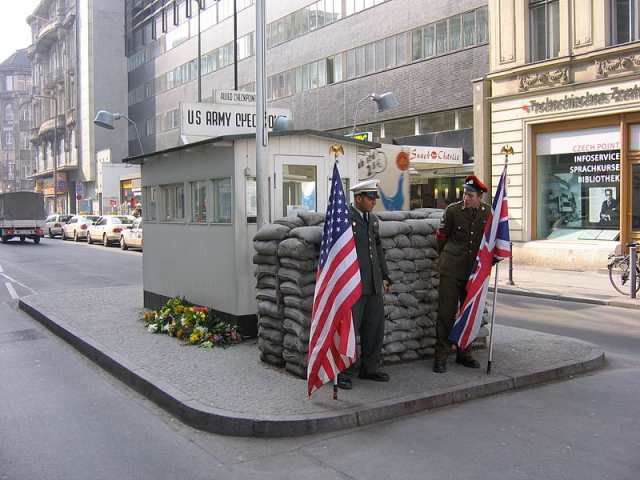 Pergammon Museum is one of the best history museums in the world. Some of the most important items on display are: the Ishtar Gate (Babylon) , the Pergamon Altar, the Mshatta façade and the Market Gate of Miletus.

Have a picnic in Tiergarten 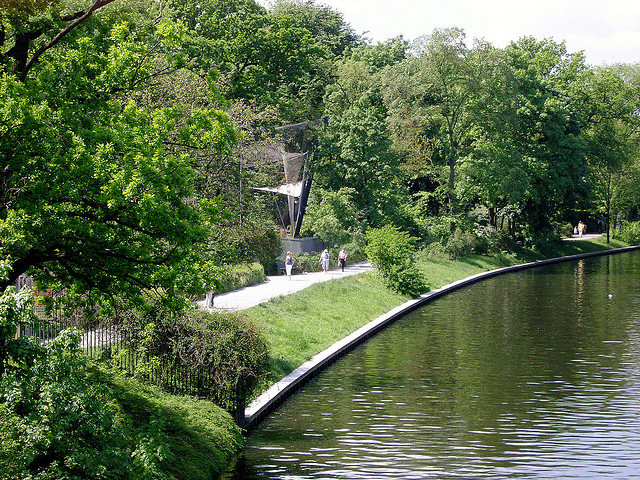 Tiergarten is the largest park in Berlin. In the summer it buzzes with life. Pack a picnic basket and enjoy a day out in the nature. This park used to be a hunting ground in the 18th and 19th centuries.

Take a photo of Brandenburg Gate 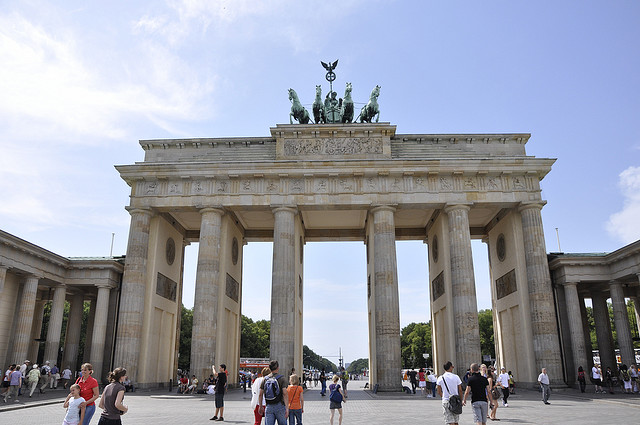 It’s one of the symbols of Berlin and the site of many important events. Should you be in the city for New Year’s Eve, make sure to take some photos of the fireworks , too.

See the city from above: Berlin TV Tower

Located in Alexanderplatz , the TV Tower has a super fast elevator which zaps you to the top in no time. There’s a revolving restaurant with interesting views of the city. 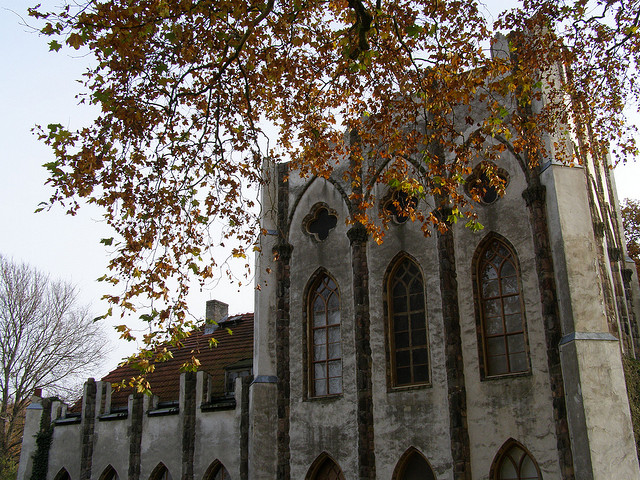 Pfaueninsel , an island on the River Havel , is home to a historic castle called Palmenhaus. Aside from seeing peacocks on the island, you can catch a glimpse of other interesting birds. And don’t forget your bike because there are plenty of bike lines available.

Soak up the sun on the shores of Wannsee 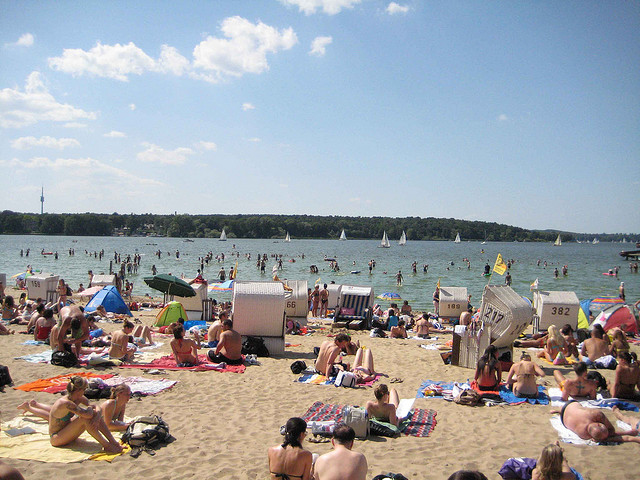 Wannsee is a man-made lake which is the hub of activities during summer. It offers beaches , restaurants, beer gardens and there are also tour boats available.

Take a day trip to Potsdam 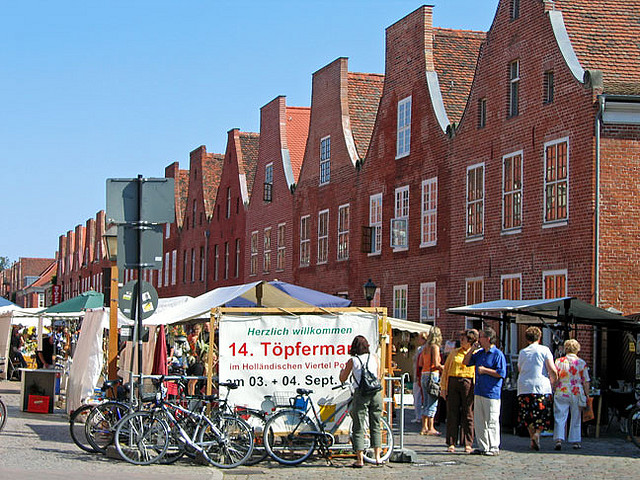 A short train ride from Berlin, Potsdam is home to many historic monuments and buildings, including Sanssouci, a complex of parks and palaces built in the 18th century, the Old Market Square, and the Dutch Quarter. 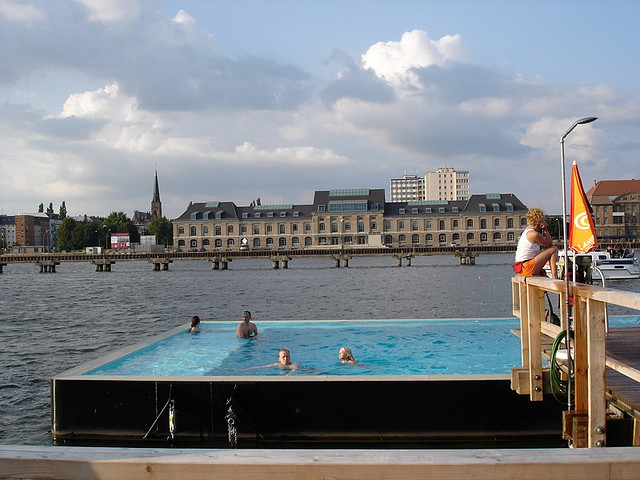 Badeschiff is a public swimming pool and was built inside the hollowed-out hull of an old barge. There is also an outdoor dance floor where you can party until mid-night. 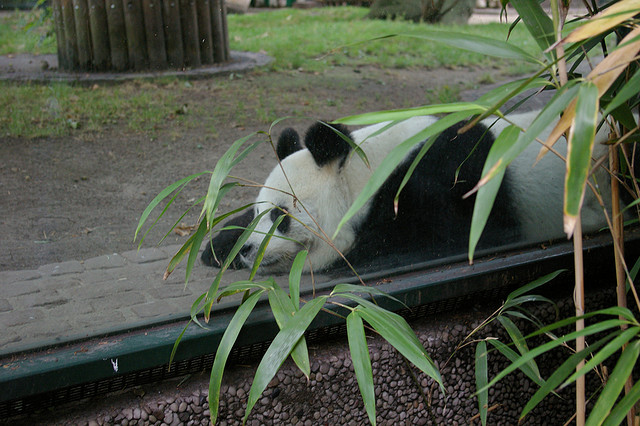 It is the largest zoo in Europe and was made (more) famous by the birth of Knut. Unfortunately Knut died in 2011, but the zoo is still popular and home to a variety of animals. 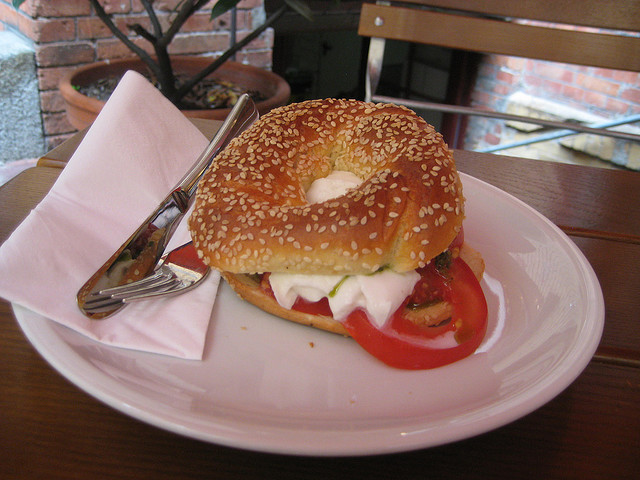 Whether you are nursing a hangover or are just too tired from all the visiting you’ve done while here, the Berlin bagel is an excellent way to start your morning. There are a variety of bagels to start from – sweet and salty – and you can also try some bagel sandwiches.