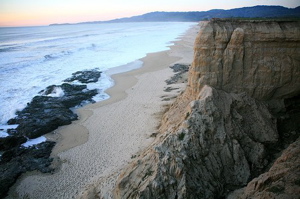 The island of Losinj is a lesser known tourist destination off the coast of Croatia that is usually undisturbed by heavy tourist traffic. This could be because it is difficult to get to from the mainland, or because the island has had a sordid history surrounded in controversy. Yugoslavia annexed Losinj from Italy several decades ago, and many Italians left the island rather than live under communist rule. Today, Losinj is every inch a part of Croatia, although the group of Italians who lived there still stay in contact.

Although Cres island is considered something of a big brother island to Losinj, a vacation on Losinj has its advantages. Losinj is popular with couples and those looking for privacy while they’re away. Although there is an airport on the island, because of the island’s distance from the mainland, there are fewer people around and it is easier to get away from the crowds. The easiest way to access the island is by ferry Pula, Zadar, or Brestova.

Even in the dead of summer and the height of tourist season, the beaches on Losinj will remain largely open and clear. Only a handful of the deck chairs on a typical day will be full.

Losinj is full of rocky beaches descending into the ocean and opportunities for sunbathing. The island receives about 2600 hours of sun each year. Although it is somewhat limited in the attractions it has and the sights to see around the island, Losinj offers a way to blend in to the Croatian way of life and let things slow down without the normal influences of home finding their way into your vacation.