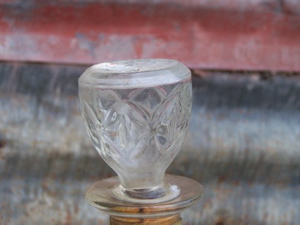 You might expect a destination that has blossomed into one of the world’s top tourism destinations so quickly to have a widespread competition for tourist dollars taking place throughout the city. Nightclubs should be popping up all over the place and the nightlife should diffuse and spread around to many neighborhoods.

That is not the case in Dubrovnik. Like it’s New Orleans cousin, Dubrovnik’s “Bourbon Street” has packed most of the city’s bars and clubs into that section of town and the nightlife runs wild late into hot, summer nights. Hotels and hostels advertise how close they are to Bourbon Street on fliers and other advertisements and the marketing does bring in guests looking for pub crawls and dance clubs to wander between all night.

Bourbon Street is unmarked and if you don’t know where to go, finding it can be an intimidating task, especially in a foreign country. The real name of the street is Bana Jelacica but, no one knows that, and if you follow the tide of youngish looking people at night in the summer you’ll probably find it. If you ask someone, they’ll most certainly know what and where it is.

Bars along Bourbon Street allow casual attire and few have a prohibitive dress code of any kind. There are places that you’ll feel out of place in flip flops, but generally you’ll not get thrown out or denied entrance. Cover charges average about 20 kuna, but many come with a free drink once you’re inside and drink specials are designed to keep you well lubed and enjoying yourself.