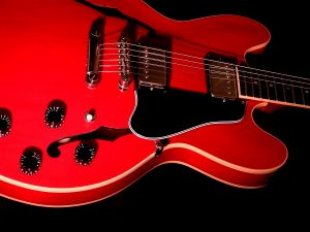 Anaheim is located in Orange County, 28 miles southeast of Los Angeles and is best known for being the home of Disneyland, several sports teams and the Anaheim Convention Center.

Disneyland is located in Anaheim, just off Interstate 5 in the heart of Orange County. Disneyland brings millions of visitors to Anaheim each year and is a big part of the reason that Los Angeles is such a popular tourist destination. Disneyland, however, is largely self-contained. Disneyland offers deals on park admission and hotels so that it makes the most sense for visitors to spend as much time as possible in the park or their hotel. Some visitors to Disneyland never see the rest of the city.

Anaheim is California’s 10th largest city and the city hosts many of Orange County’s sports teams. Just down the street from Disneyland, the Anaheim Pond is home to the Mighty Ducks of Anaheim and the Los Angeles Angels of Anaheim play their games next door at Angel Stadium.

Anaheim’s sports teams have enjoyed incredible success over the last few years, the Ducks winning the Stanley Cup and the Angels winning in the World Series in 2002.

No, that’s not a typo and no, we’re not going to make snarky comments. OK, there might be a few, but we thought it worth mentioning that Anaheim is the home of that sad, angsty pop sound that is so popular now on the radio. Blame Anaheim for the rising popularity of emo-music and sad-punk that pubescent teens sink into as they grow up. Social Distortion, No Doubt, and many other bands with their own flavor of affected rock come from Anaheim.