When we think about planning an itinerary in England, the obvious choice for a hub is London. Yes, the city is expensive, but offers plenty of day trips and you can easily find cheap airfare into one of its airports. Plus, with a bit of research, you’ll be able to find affordable hostels or hotels, too.

The best time to visit London if you want to save money is the low season (November, February, March), but then you’ll be skipping Brighton as a day trip if you planned to catch a tan, too. This itinerary focuses on London for 3 days and also includes 5 day trips (Stonehenge, Oxford, Stratford upon Avon, Brighton and Bath), ending in Liverpool. Of course, you can create your own itinerary based on this. For example, if you are not into Shakespeare, skip Stratford upon Avon and add Manchester to the itinerary. 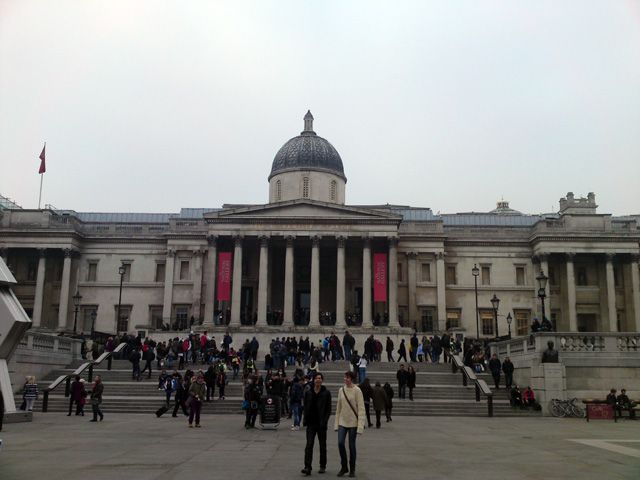 London is a huge city offering a lot of things to do and see. It’s best to travel by tube if you want to cover large distances. On your first day, get to know the area where you stay in and the closest sights. Walk a bit and find a pub or two to try the English food .

Start your second day with watching the changing of the guards in front of Buckingham Palace. Outside of summer, it takes place every other day, so do a bit of research ahead of time. Then, you can visit British Museum. Depending on what interests you there, you can easily spend between 2 h and 8 h checking out the artifacts. Stop by St.Paul’s Cathedral before going back to the hotel.

On the third day, start with the Tower of London , Big Ben and then cross the Tower Bridge. If you have a bit of money for splurges , catch a ride on London Eye. Otherwise, visit Westminster Abby and then walk toward Trafalgar Square. If you still have some time left, visit the National Gallery.

>>read more about 3 days in London 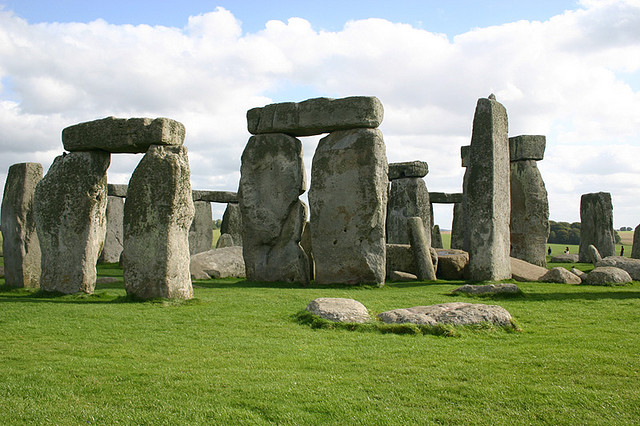 You can plan a day trip to Stonehenge on your own, but it’s going to be a bit challenging, unless you plan to rent a car and drive. Catch a bus to Amesbury (leaving at 2:10 p.m. and the fare is £16.50 one way). The travel time is slightly more than 2 ½ h so you’ll have about 2 h to visit the sight. 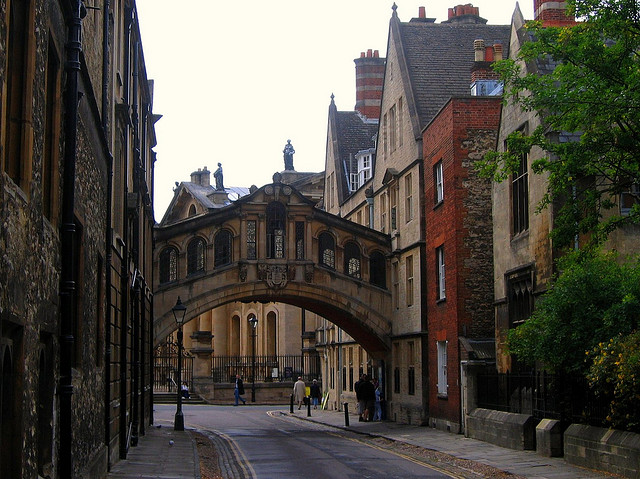 Oxford is the oldest university city in the UK, easily accessible from London. If you like Medieval and Gothic architecture, this is a must-see on your itinerary. Trains leave from London Paddington and the fares start at £4 one way. The bus is cheaper (from £1 if booked in advance) and take about 1 ½ h.

>>read more about Getting from London to Oxford 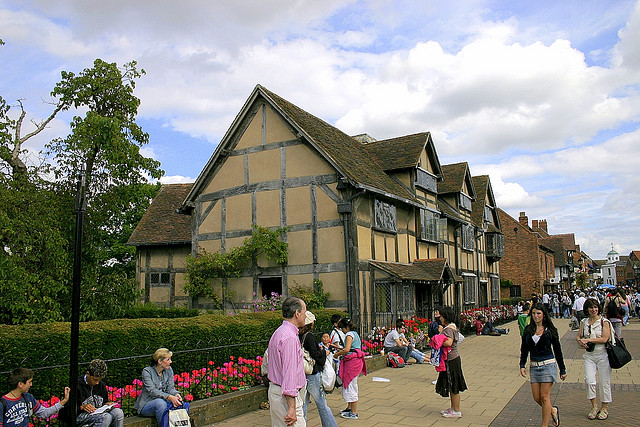 For those fascinated by Shakespeare’s work, a trip to Stratford upon Avon is definitely a good idea. The market town located on River Avon is where you’ll find the birthplace of Shakespeare. Henley Street, one of the town’s oldest streets, Sheep Street , the residential quartier in the 16th century , and the Royal Shakespeare Theatre are among the places you shouldn’t miss while visiting the city. 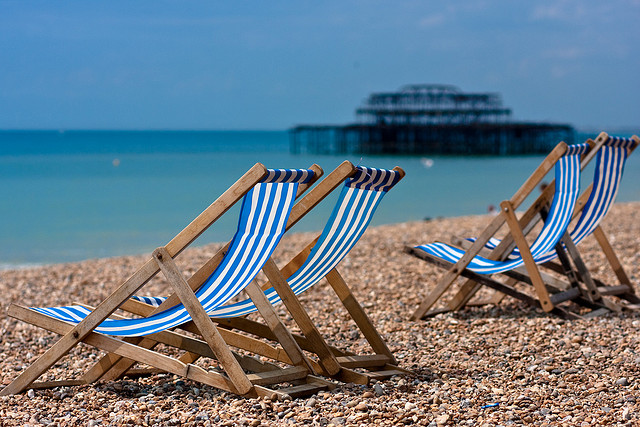 On this day you can escape to the sea-side. Brighton is located about 1 h by train from London. You can catch a train from either London Victoria or London Bridge stations and the single fare starts at £6.75. The resort is very popular among Londoners during the weekends so, if possible, try to go on a weekday (unless you like crowds). Aside from spending time on the beach, you can also visit the Royal Pavilion , a former royal palace and the Clock tower.

>>read more about Getting from London to Brighton 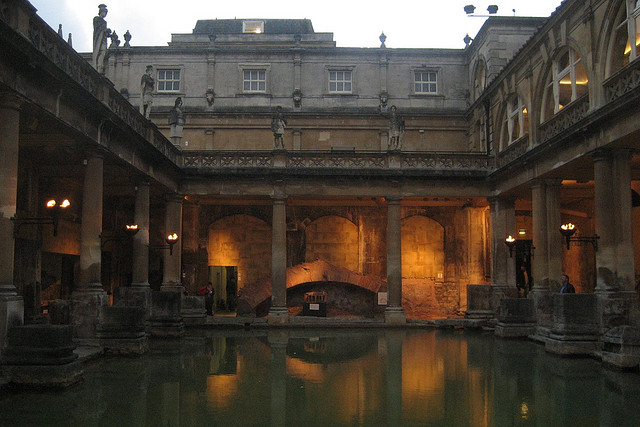 The Roman baths are a must-see while here, but don’t forget about the Abbey , Pulteney Bridge, museums and parks.

Trains depart from London Paddington Station every half hour and take about 1 ½ h. The single fare starts at £22.50 (but depends on how far in advance you purchase the ticket). It’s cheaper (from £5 one way) to travel by bus but it takes almost 3 ½ h.

Instead of going back to London, catch a train to Liverpool via Bristol. The single fare to Bristol Temple Meads is £6.60 and trains leave Bath every 10 min to ½ h. The travel time is about 15 min.

>>read more about Getting from Bath to Bristol

From Bristol catch a train to Liverpool Lime Street. The single fare starts at £38.00 and the travel time is about 3 h. You’ll have to change trains in Stafford [STA].

Alternately , catch a bus from Bath to Liverpool (with two stops in Bristol and Birmingham). The single fare starts at £36.50 and the fastest travel time is about 6 ½ h.

Liverpool dock has been added to the UNESCO world heritage sites since 2004 and the most famous dock is Albert Dock, home to some interesting museums. You can also visit some cathedrals and if you are a Beatles fan, don’t miss The Beatles Story, the only museum in the world dedicated to The Beatles.

Photo credits: London by Cristina Puscas and may not be used without permission, Stonehenge by yvestown , Oxford by UGArdener , Stratford upon Avon by BigTallGuy , Brighton by zilverbat , Bath by wallyg , Liverpool by Adrian S Jones