Visiting Croatia in only 10 days can be a bit of a challenge. The country has a lot of interesting places to visit and cramming a lot in such an itinerary means you’ll leave out certain places. In this case, Plitvice Lakes (although you can spend only a day in Split and drive to the Lakes on the second day), Pula and Hvar (but again, you can plan a day trip from Split as the ferry only takes 2 h). Plus, you can “customize” this itinerary idea to suit your own needs; for example, spend only 1 day in Zagreb and 3 days in Split, allowing you add a day trip to your itinerary.

This itinerary is meant to hit some of the most popular places in Croatia: Rijeka, Krk Island, Zadar, Split and Dubrovnik. If you want to spend some time on the beaches, plan to visit the country during the summer. For a more budget friendly option, October is a good choice and the weather is still good and warm. 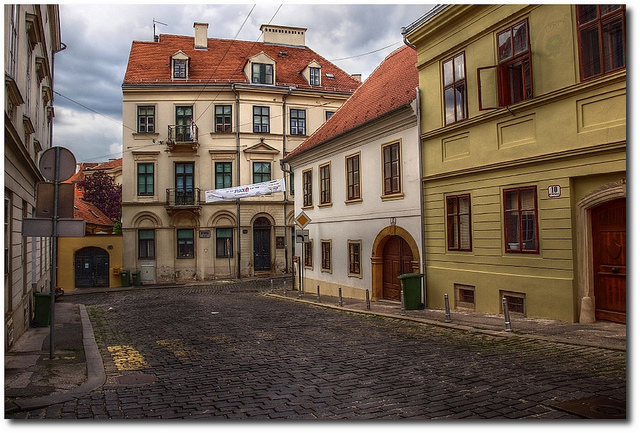 Most often the capital of Croatia, Zagreb, is just a stop on the way to other popular destinations. Indeed, you can get here by plane or train easily from most of Europe, but you shouldn’t overlook the city, either.

The Upper Town is the medieval part of the city. The Old Town Gate is now a shrine to Virgin Mary. And you can take a day trip to Medvedgrad, which is a fortress located on Medvednica, a mountain overlooking the capital. The hiking and biking routes are excellent. 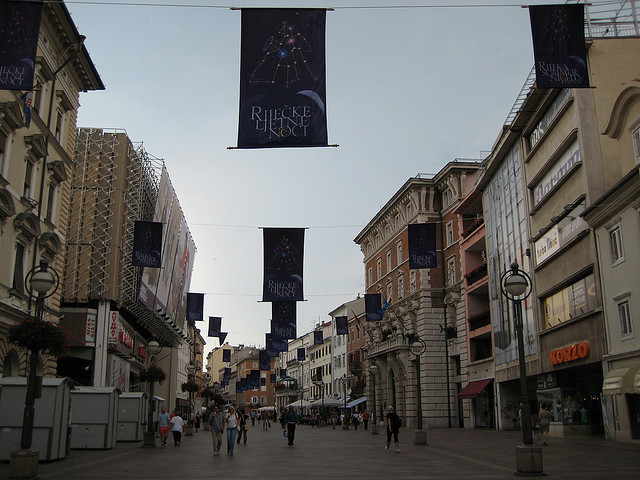 Rijeka is Croatia’s main seaport and the country’s third largest city. While it’s served by an airport, it’s a better idea to travel to the city by train or bus. Most of the city is easy accessible on foot and to see its main sights, just follow the tourist path.

Don’t miss the Trsat Castle, overlooking the city, and City Tower, a symbol of Rijeka. 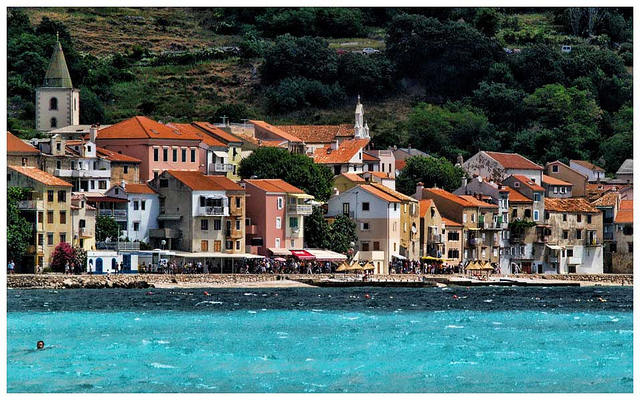 Especially if you plan to visit Croatia’s second largest island during summer, you’ll be facing large crowds of tourists. Krk Town is the capital and the busiest city , with a lot of places to see.

Many travelers come here for the beaches and swimming, so head to Baska and you’ll find a modern resort town. Needless to say, it’s packed in the summer.

>>read about the Top 7 Best Beaches in Croatia 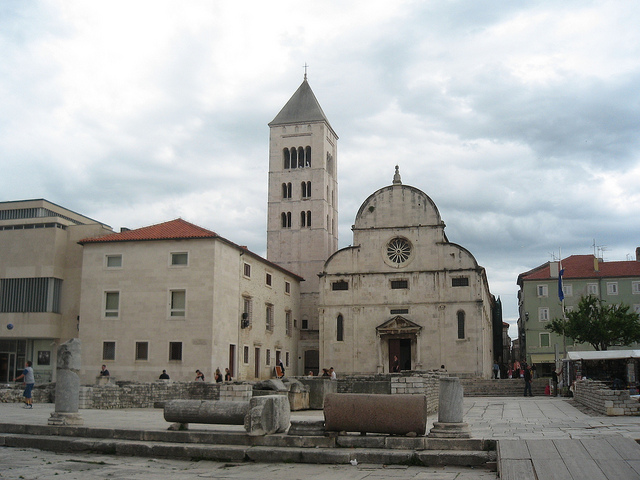 Located in northern Dalmatia, the city is home to a lovely Old Town. Zadar is easily tackled on foot, so don’t forget your good walking shoes at home. Did you know that there are 34 churches on the peninsula where the Old Town is located?

Take your time to enjoy the excellent Croatian cuisine . And do some people watching as you are at it. 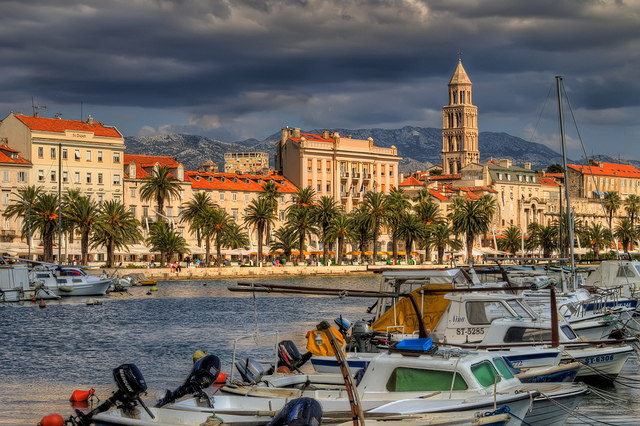 The city is located in Central Dalmatia and still offers plenty of well preserved Roman ruins to visit. Split was originally built around the Diocletian Palace, where the locals sought refuge centuries ago.

You can easily get to Split by bus from Zadar. Make sure to visit the Diocletian Palace , with the historical center built around it. St. Duje’s cathedral is the oldest cathedral in the old and was built as a mausoleum of Roman Emperor Diocletian. Rent a bike and enjoy Riva, the main city promenade.

If you visit Split during summer , you can head to Bačvice beach.

>>read about Getting from Zadar to Split 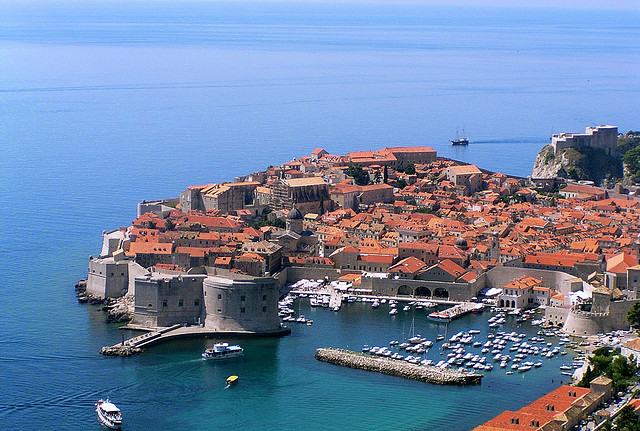 It is an old city on the Adriatic Sea Coast and probably the most well know travel destination in Croatia. Nicknamed the Pearl of the Adriatic, during the Middle Ages it has a trade industry so powerful that it rivaled Venice.

Make sure to get to Dubrovnik from Split by car, as the scenery along the coast is amazing, making it one of the most beautiful scenic drives in Europe. If you don’t fancy renting a car, then take the bus.

Visiting the Old Town of Dubrovnik is a must. Make sure to buy a map before attempting to do any walking. The maze of narrow streets can take some time to figure out. The Bell Tower, Sponza Palace, Pile Gate and the Old Port are only some of the places worth your time. And it’s impossible not to spend some time on the Stradum .

Don’t forget to visit the city walls, too, but make sure to plan this walk for early morning as the Mediterranean Sun can be really hot by mid-day. There are some interesting forts to check out within the city walls.

And while here, why not spend a bit of time on Lapad Beach, which is a sandy beach area with lovely views of the Old Town.

Read about :
>>Getting from Split to Dubrovnik
>>Things to do in Dubrovnik

Here is the itinerary map (if you rent a car for your stay and drive from city to city):